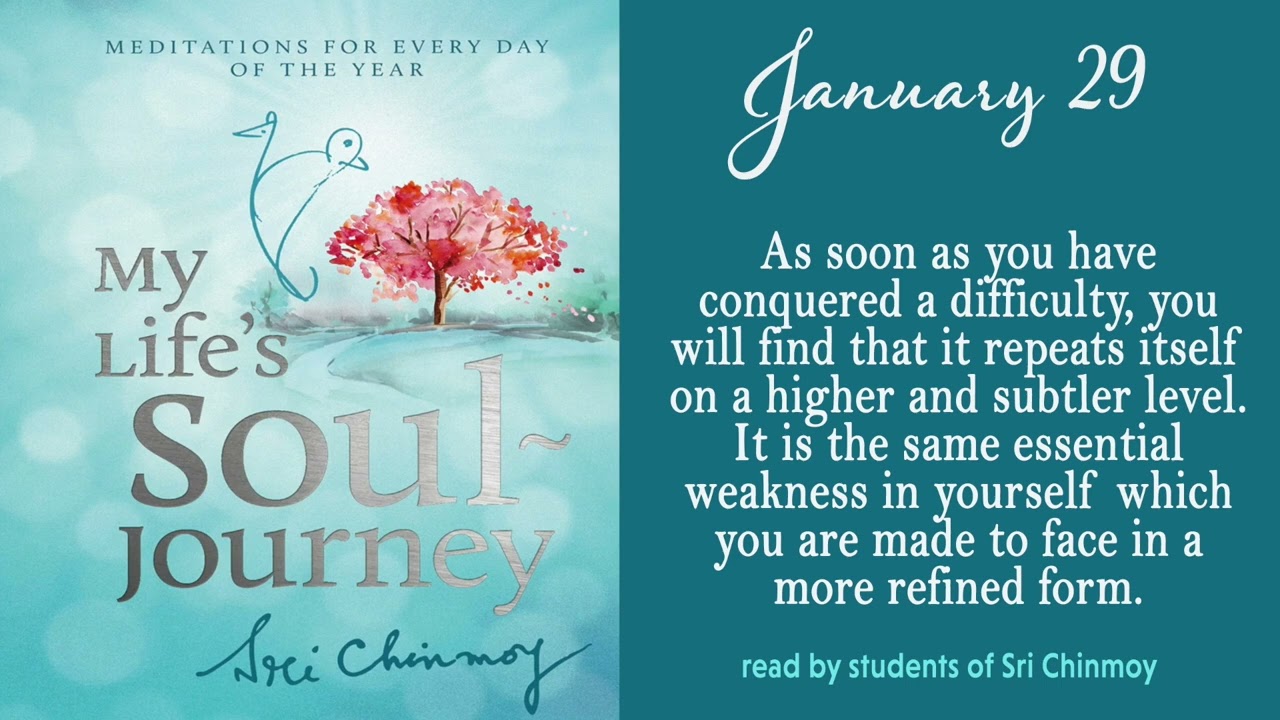 Question: Who is God?
Sri Chinmoy: God is your own highest, most illumined, most perfect part. You have two parts: one is higher, one is lower. Most of the time you stay in the lower part. When you become fully aware of your higher part and your lower part is totally transformed and unified with the Highest, at that time you are none other than God. Although it is not yet recognised or revealed, your own highest, most developed, most perfect and illumined part is God. But what you are now is not perfect; it is far from perfection.

Today’s preparation is tomorrow’s realisation. If you prepare yourself for God-realisation today, then tomorrow, in the near or distant future, you can grow into your own highest Divinity.

My Life’s Soul-Journey is a book of sublime daily meditations from the writings of spiritual Master Sri Chinmoy. It is designed to inspire God-lovers of all levels as they walk along the road to self-perfection. Penned by a realised spiritual Master, these writings provide nuggets of truth and wisdom that will allow us to hold fast to higher ideals throughout each day. 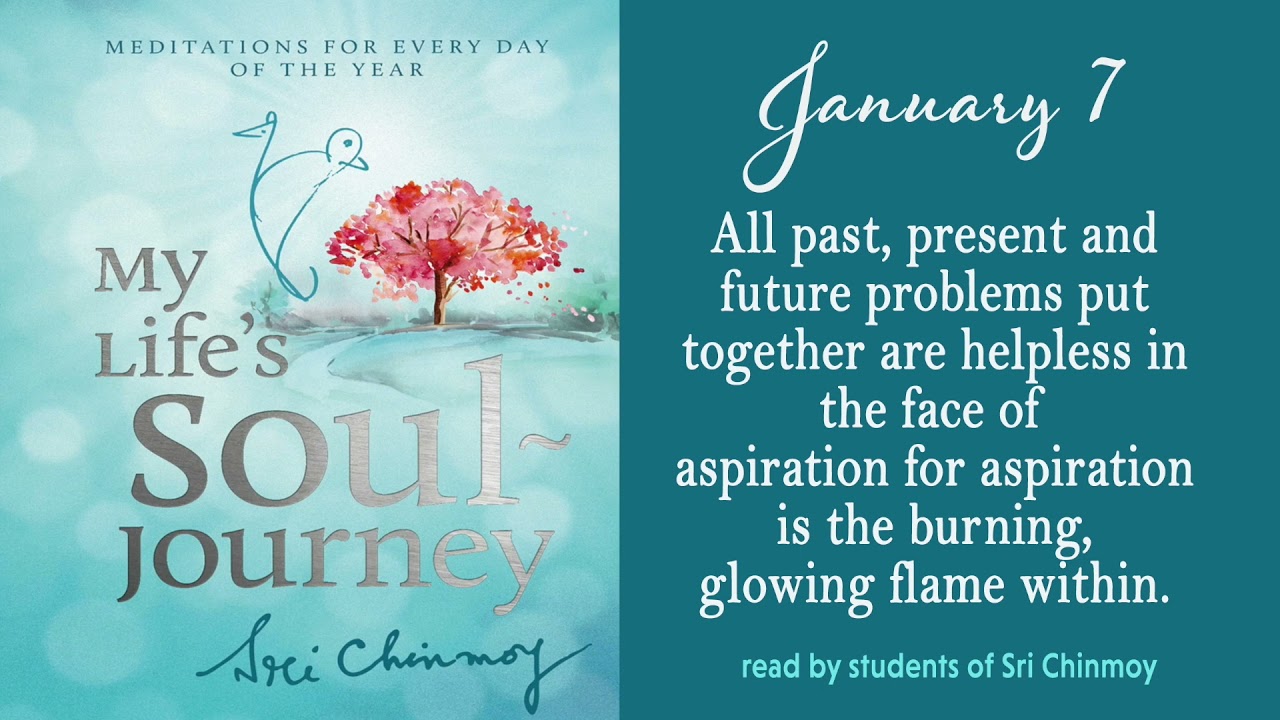 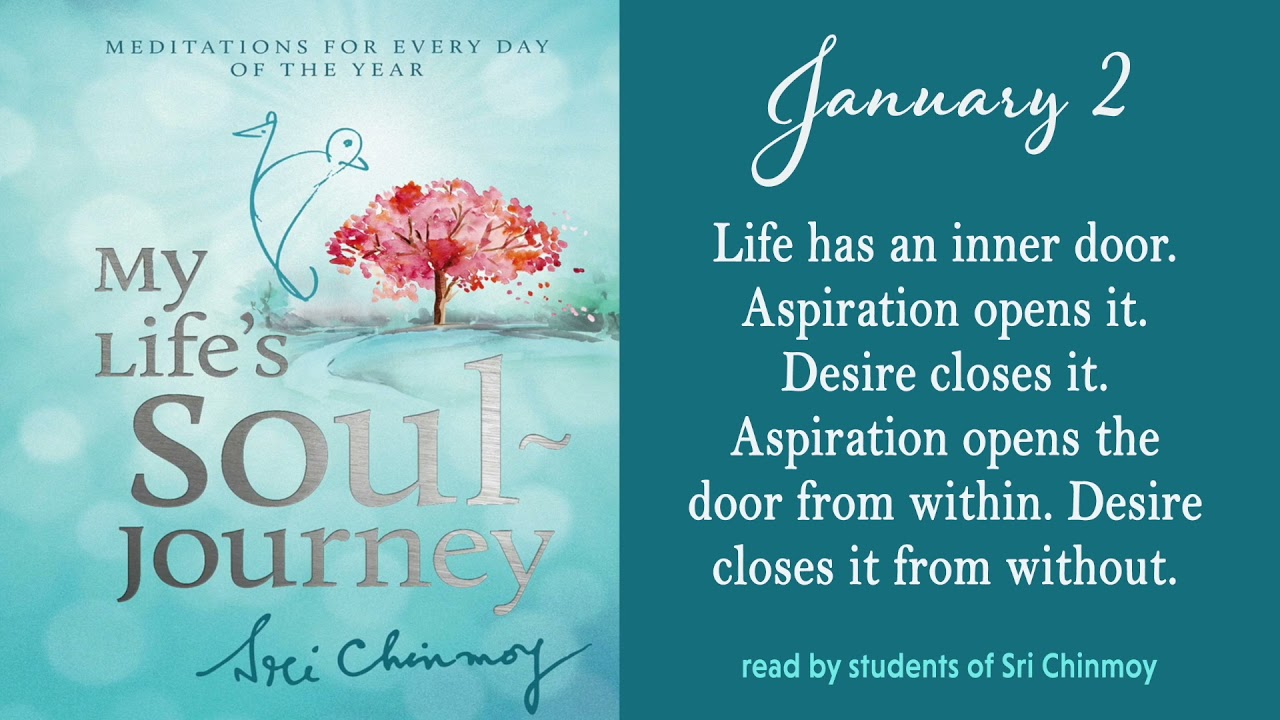 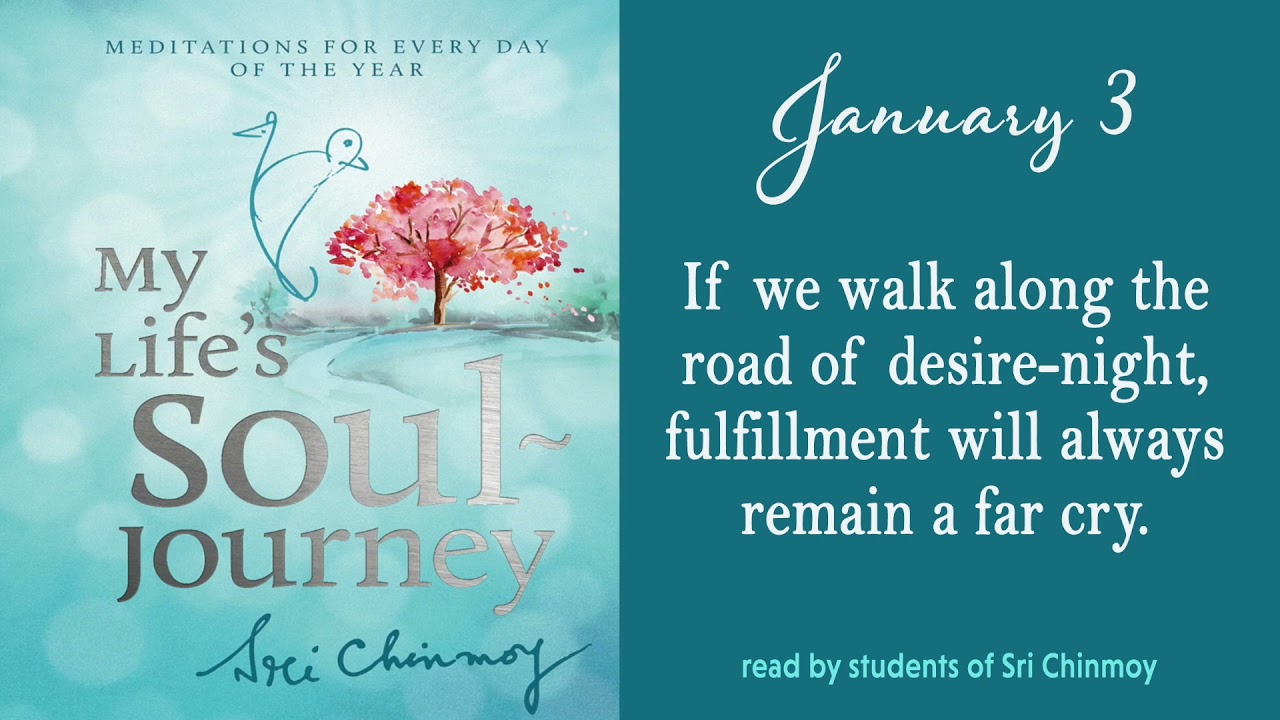 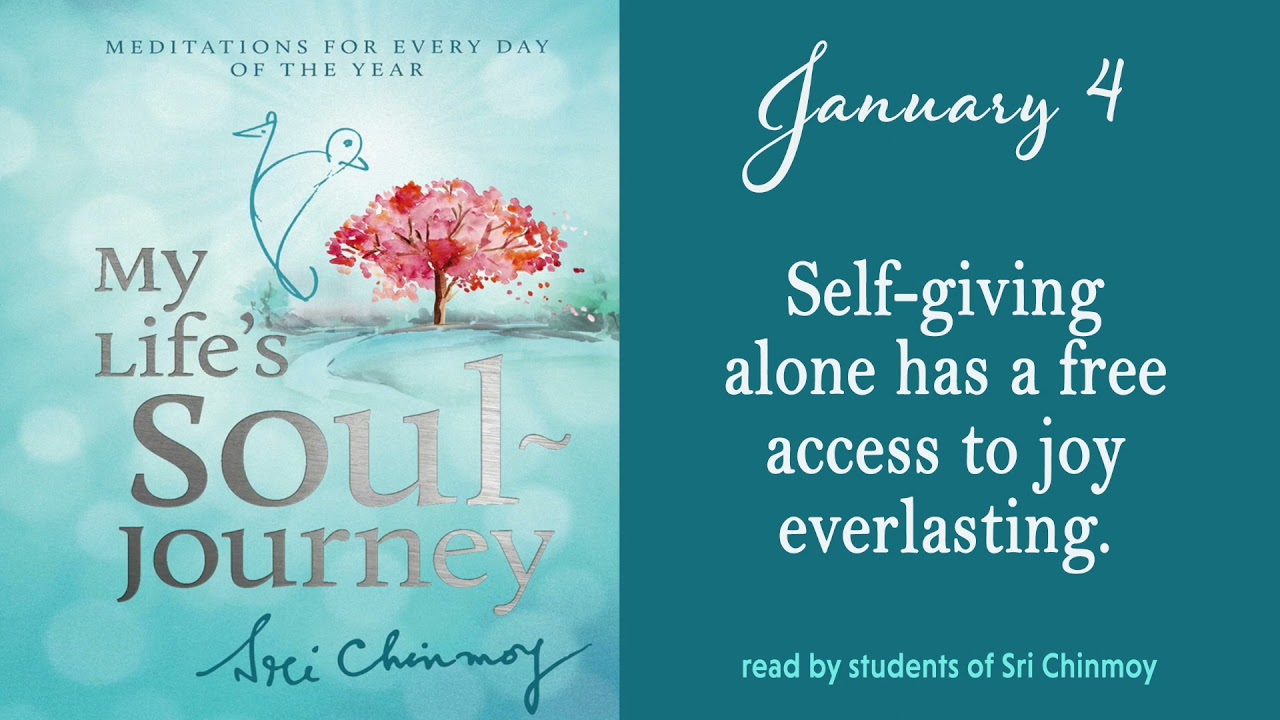 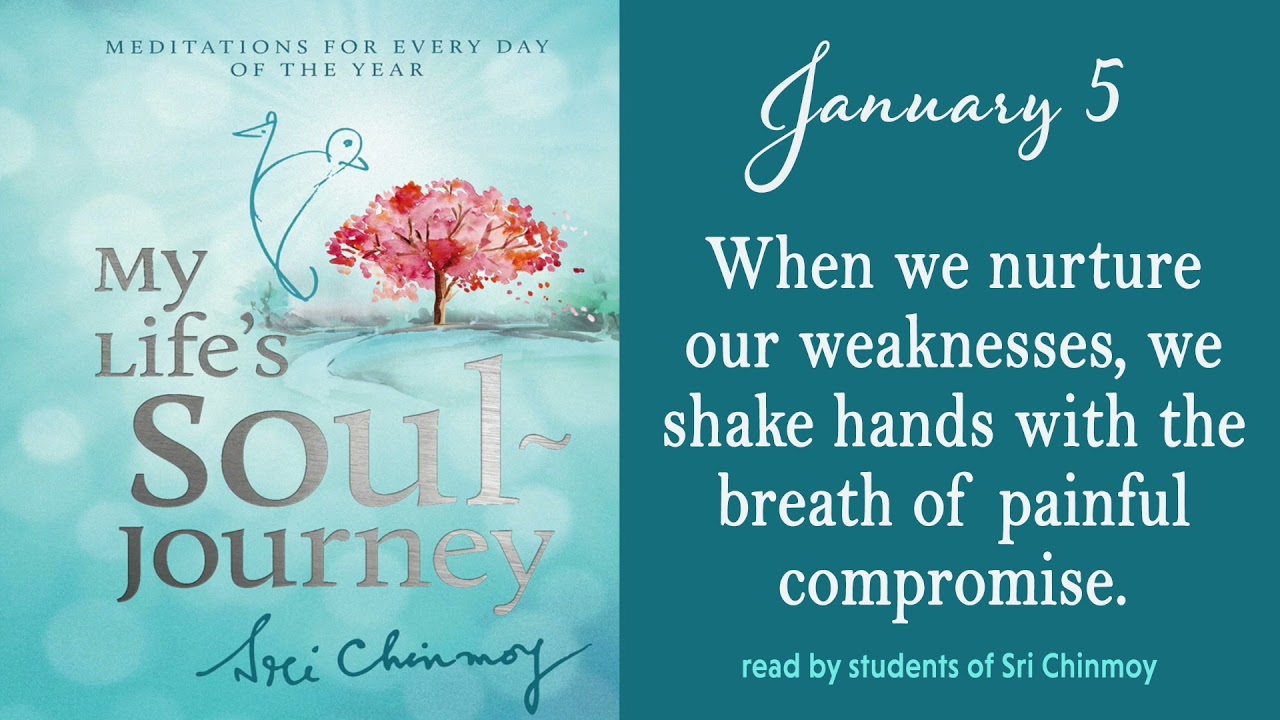 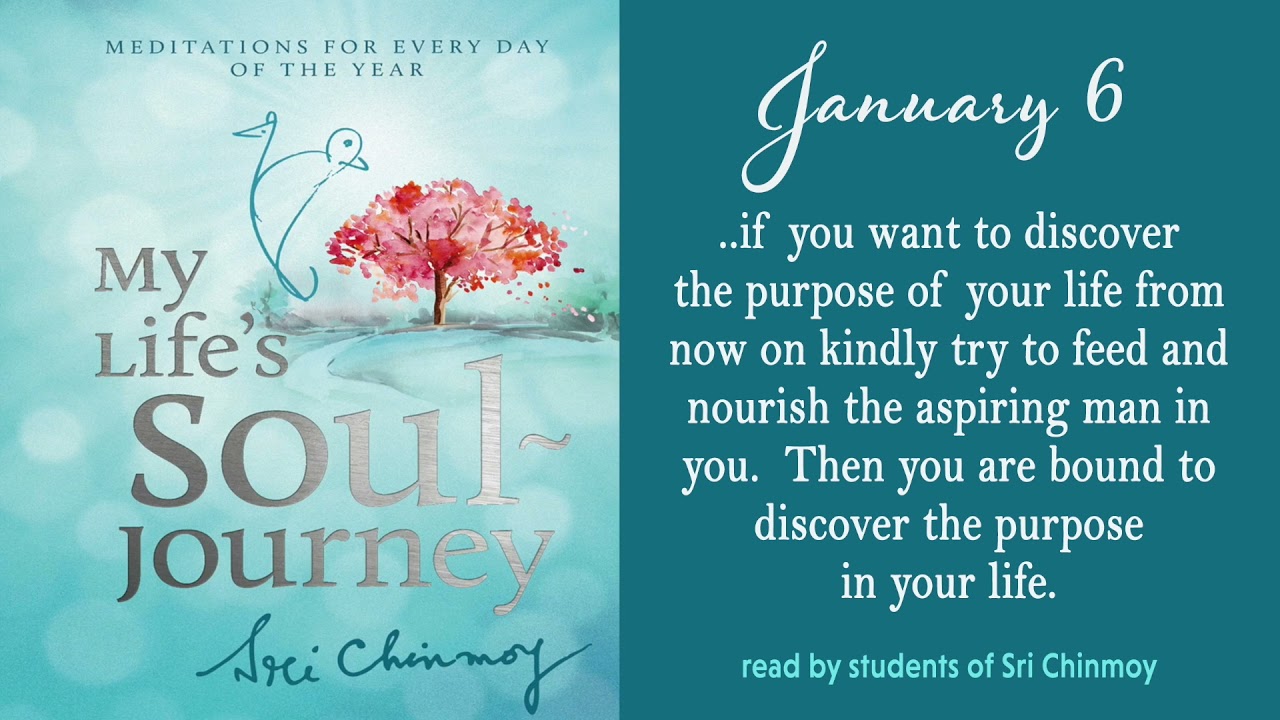 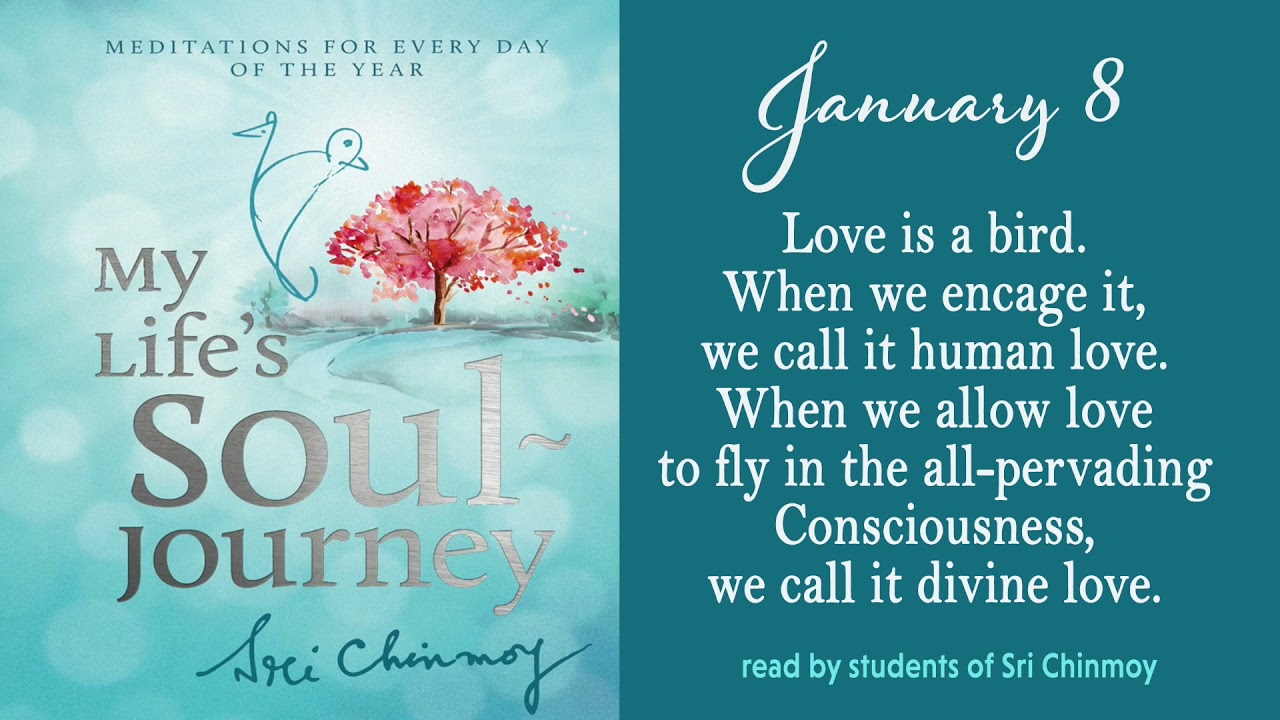 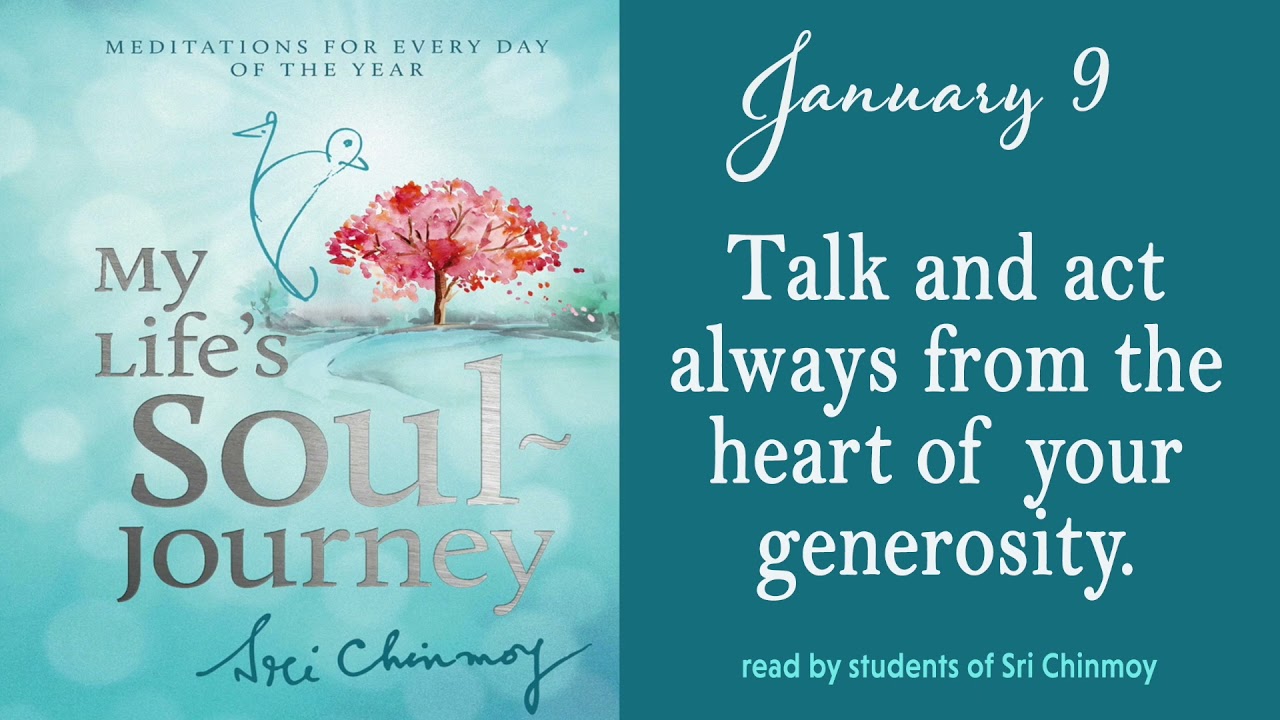 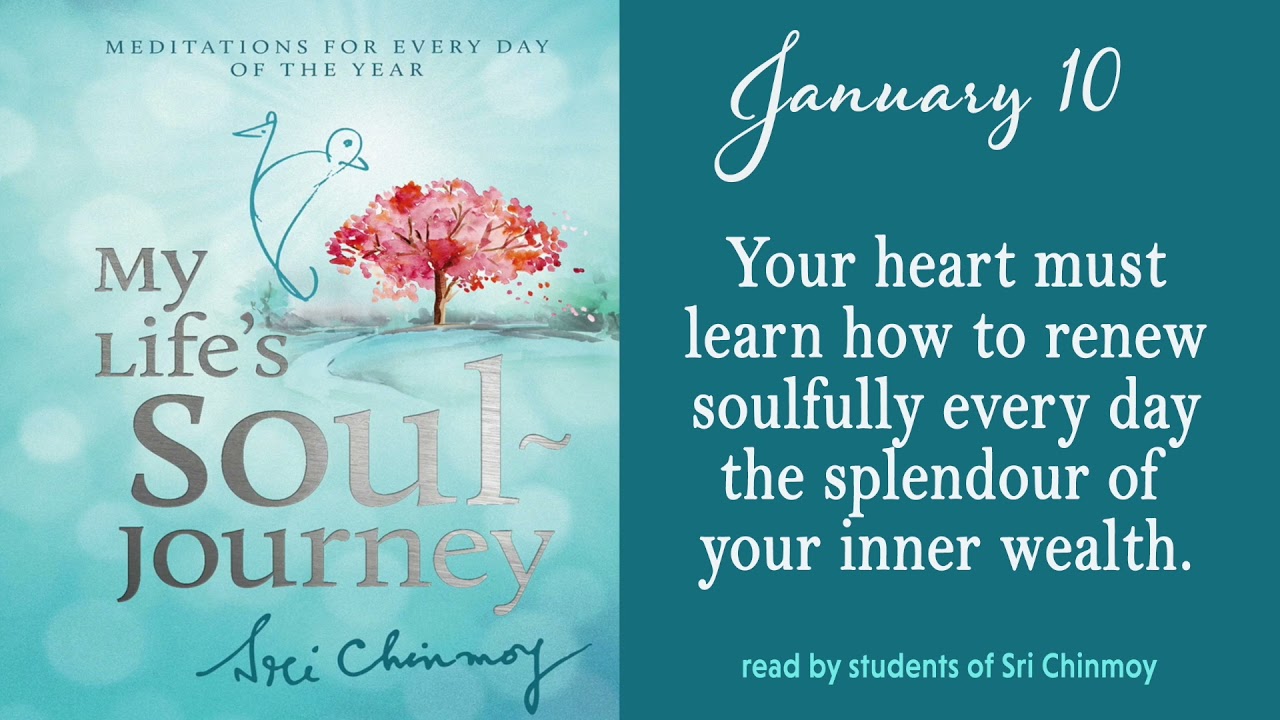 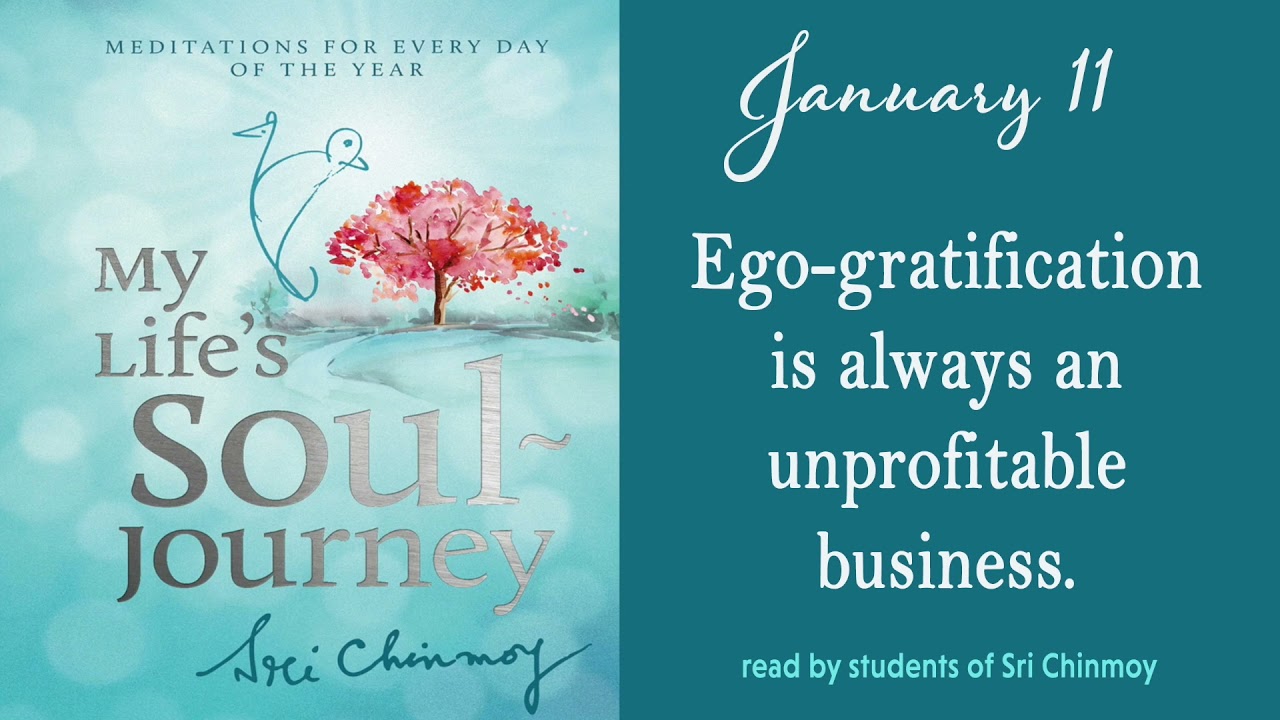 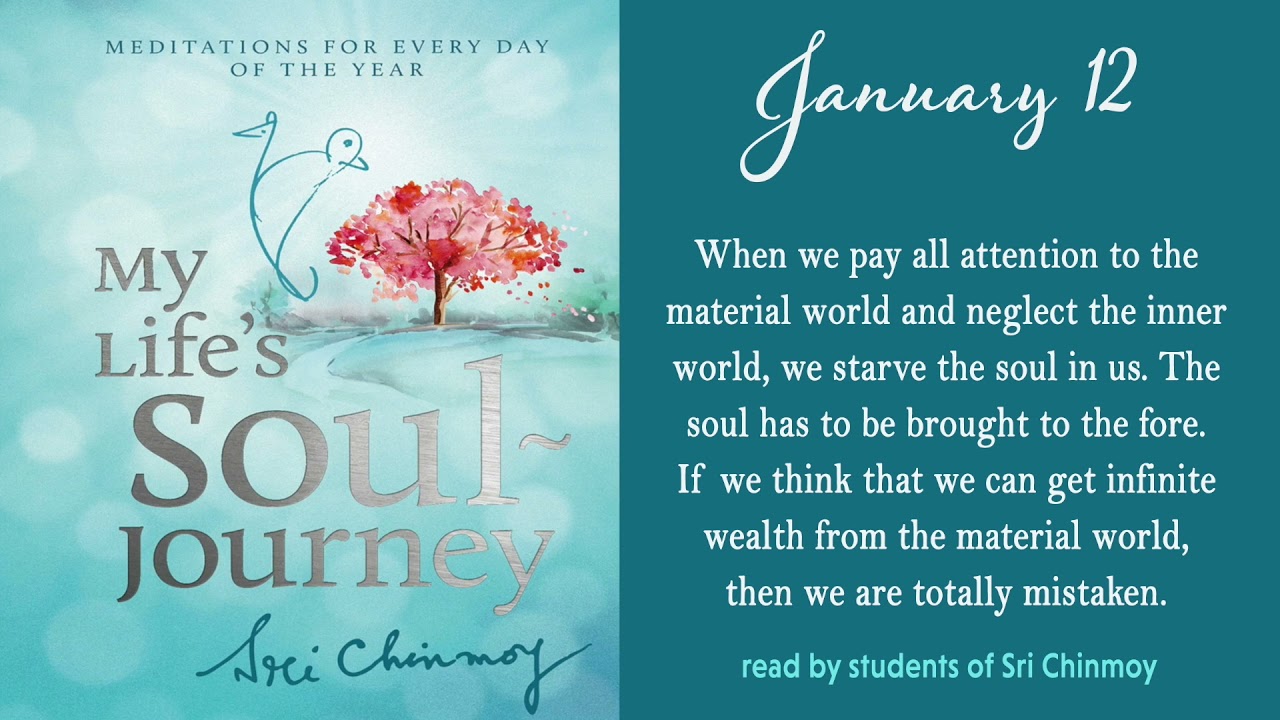 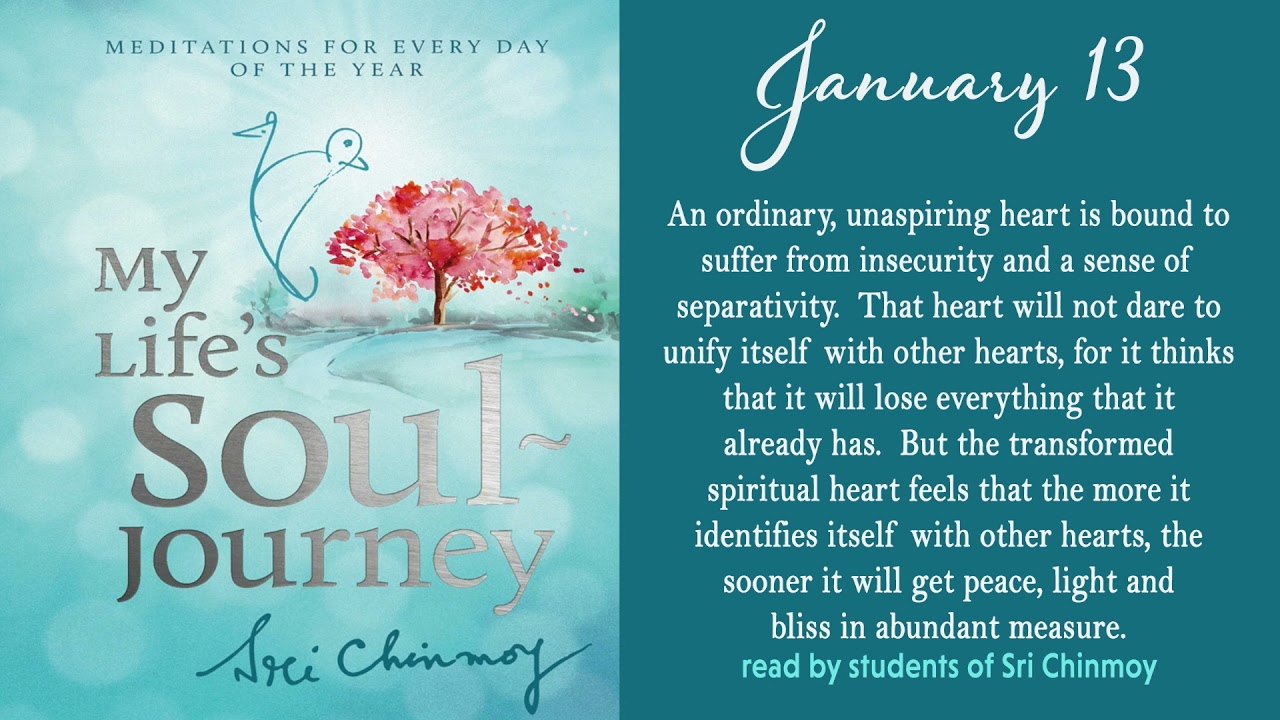 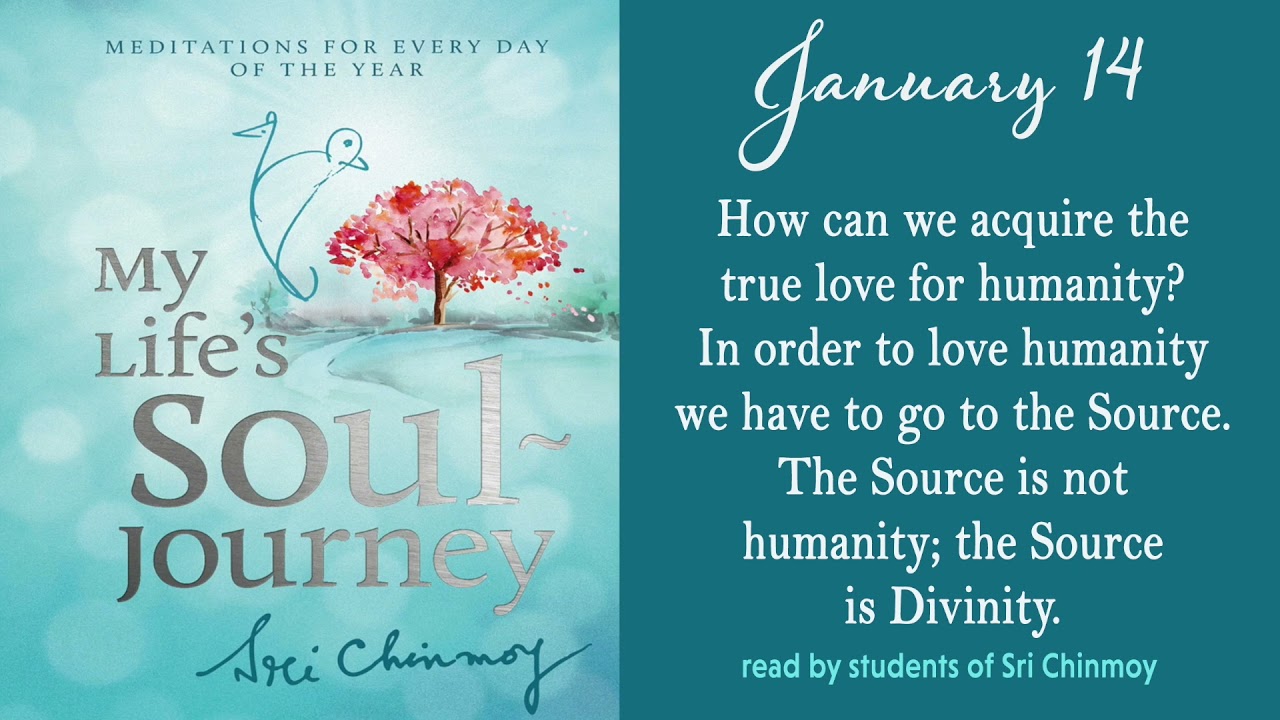 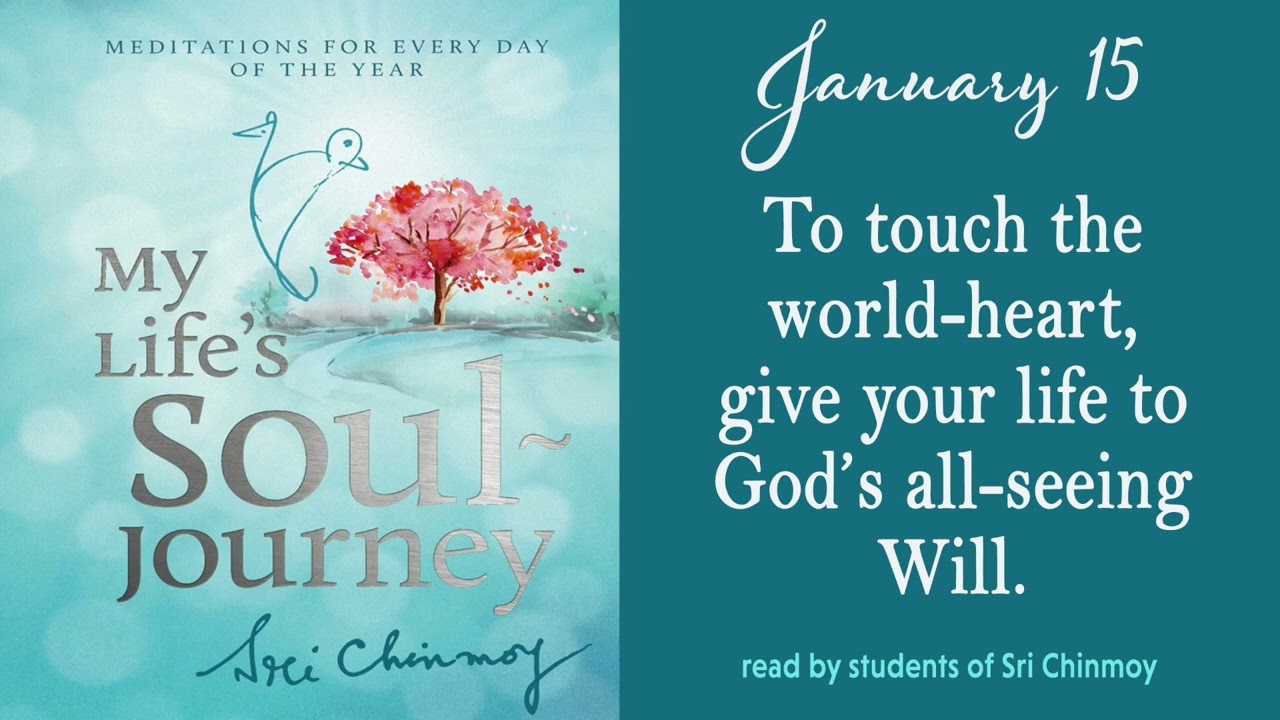 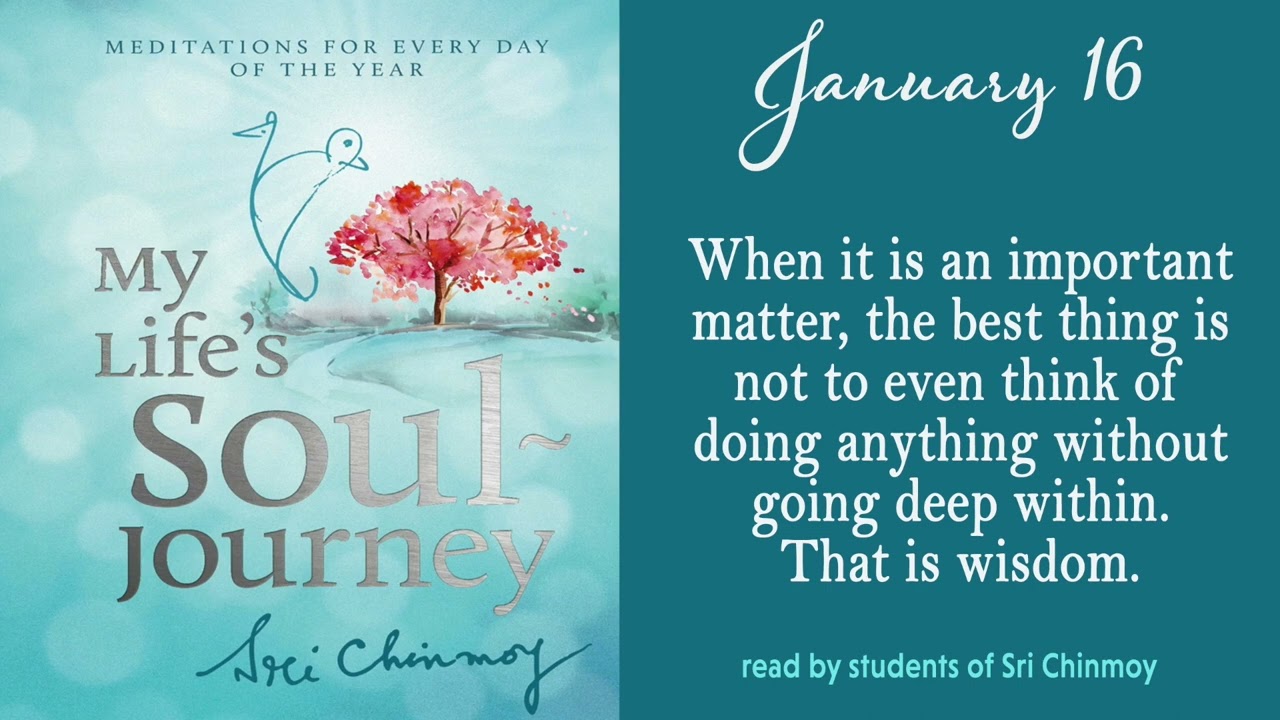 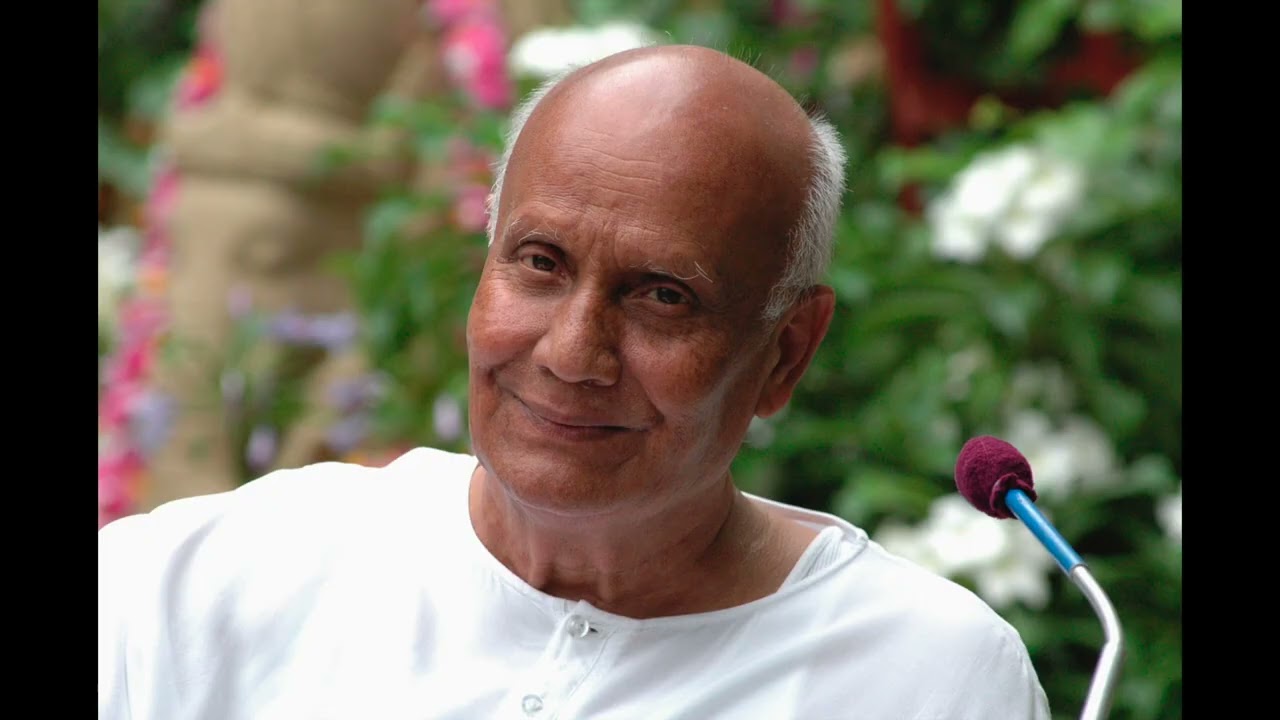 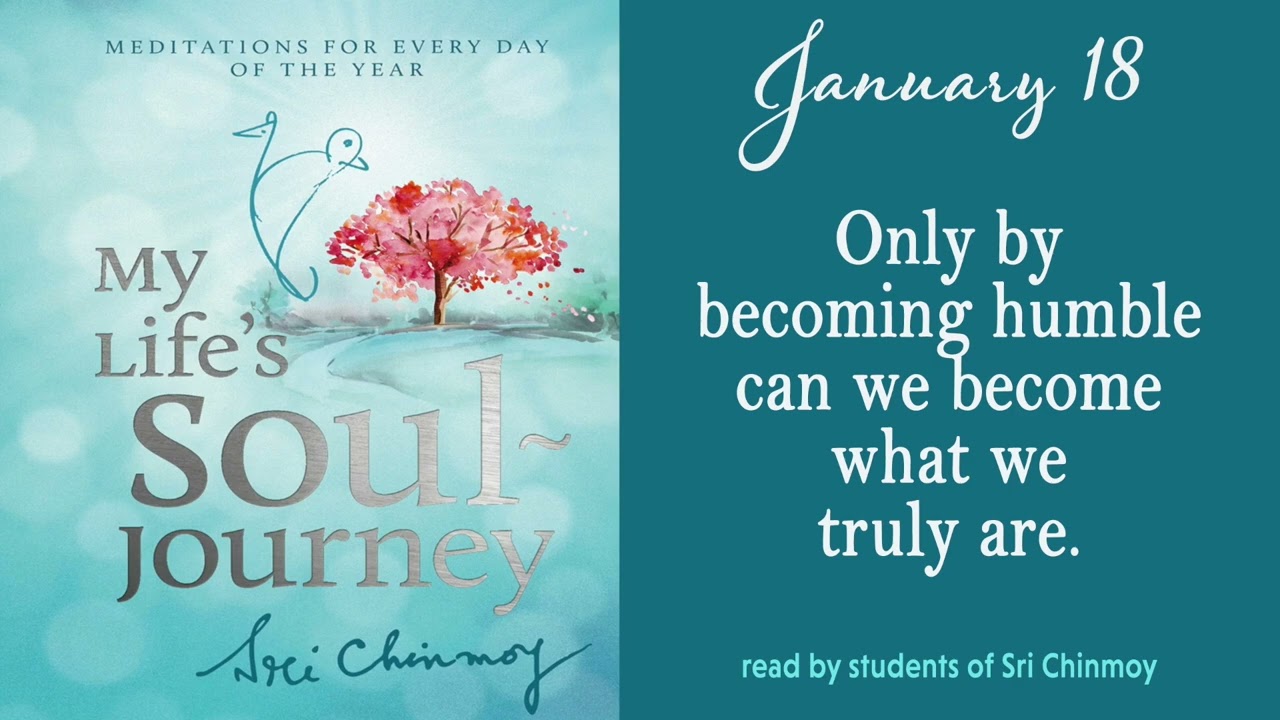 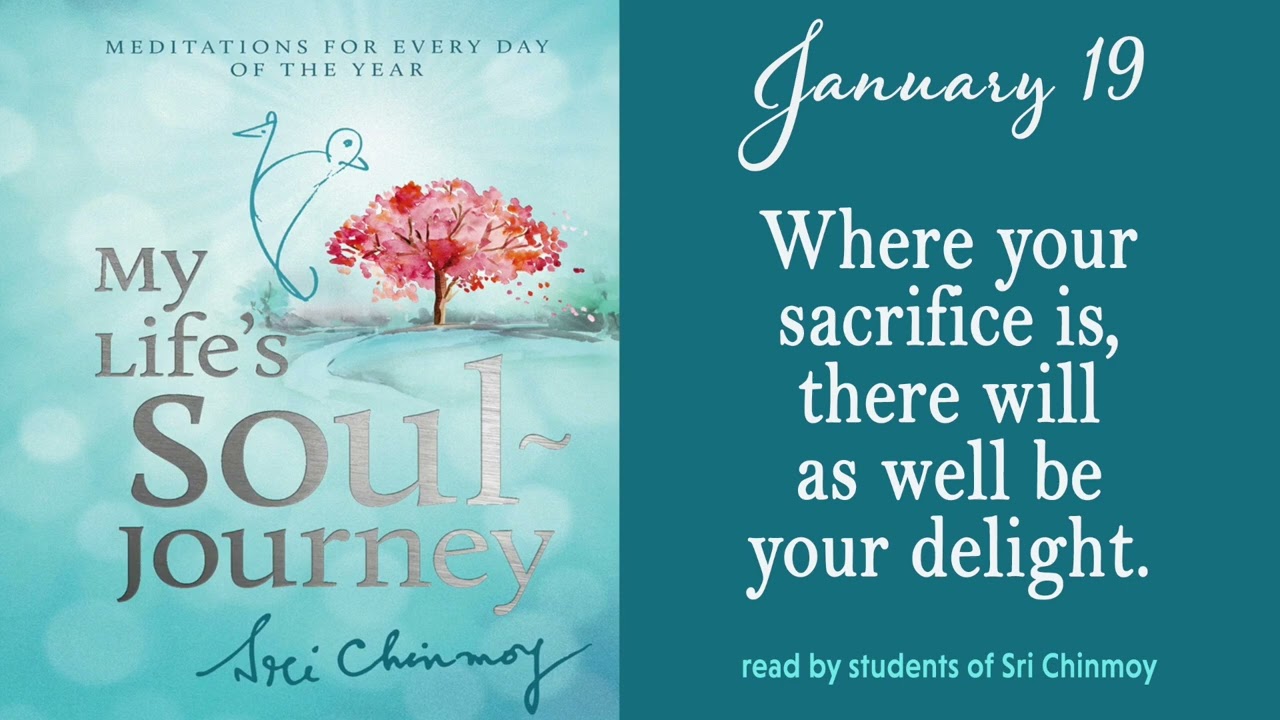 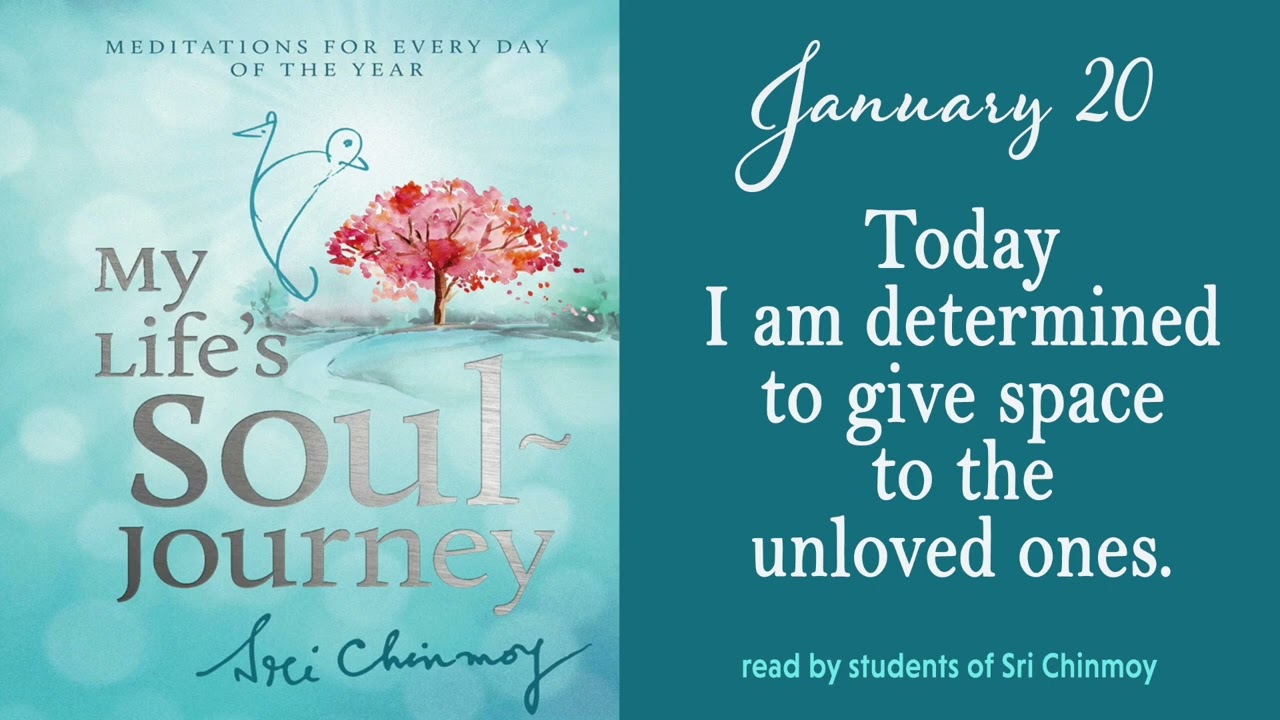 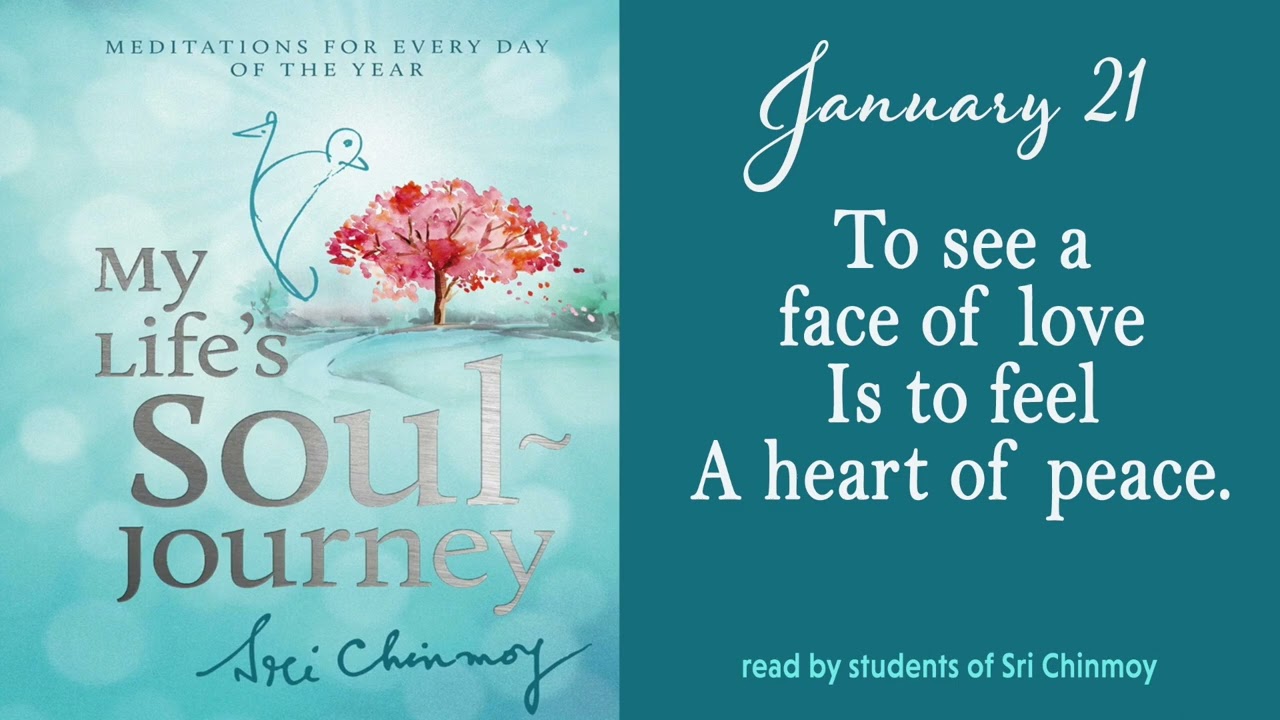 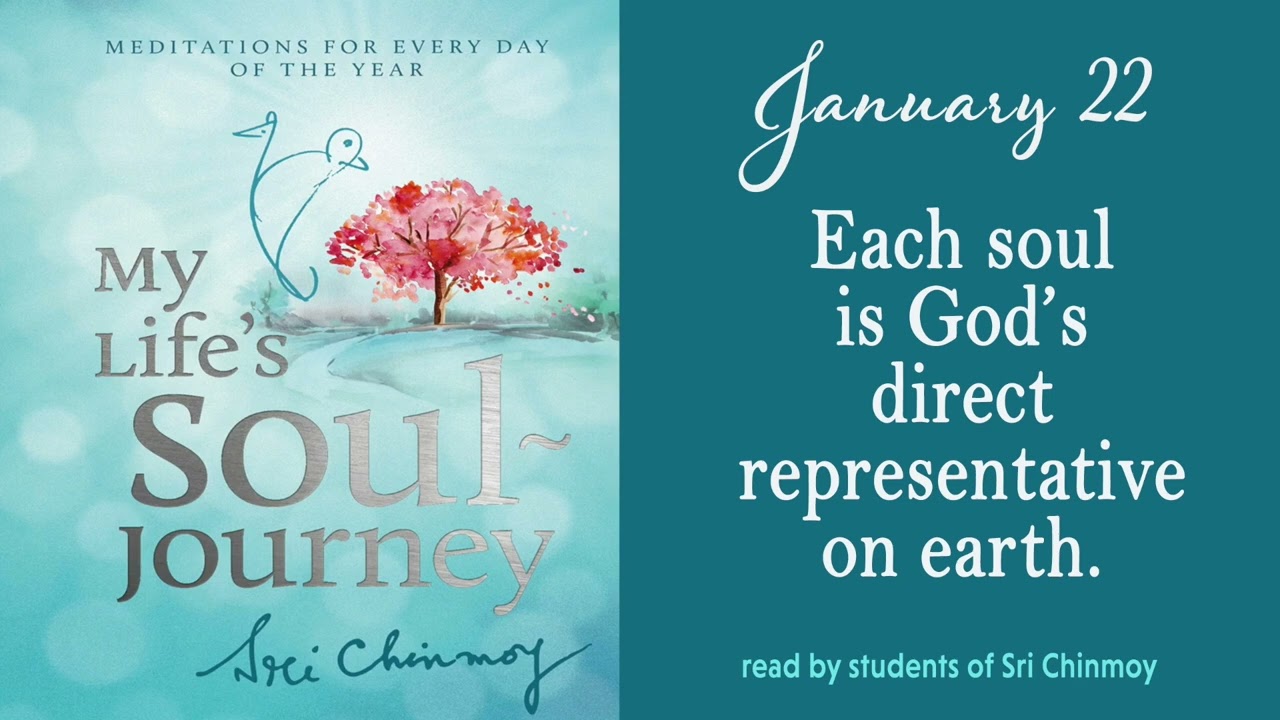 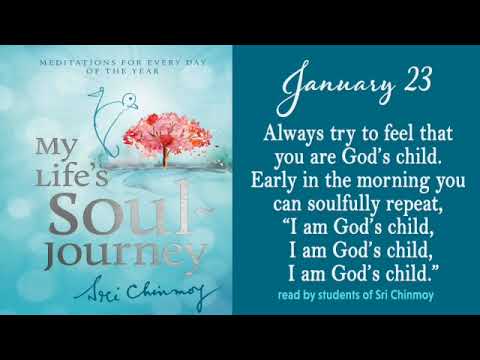 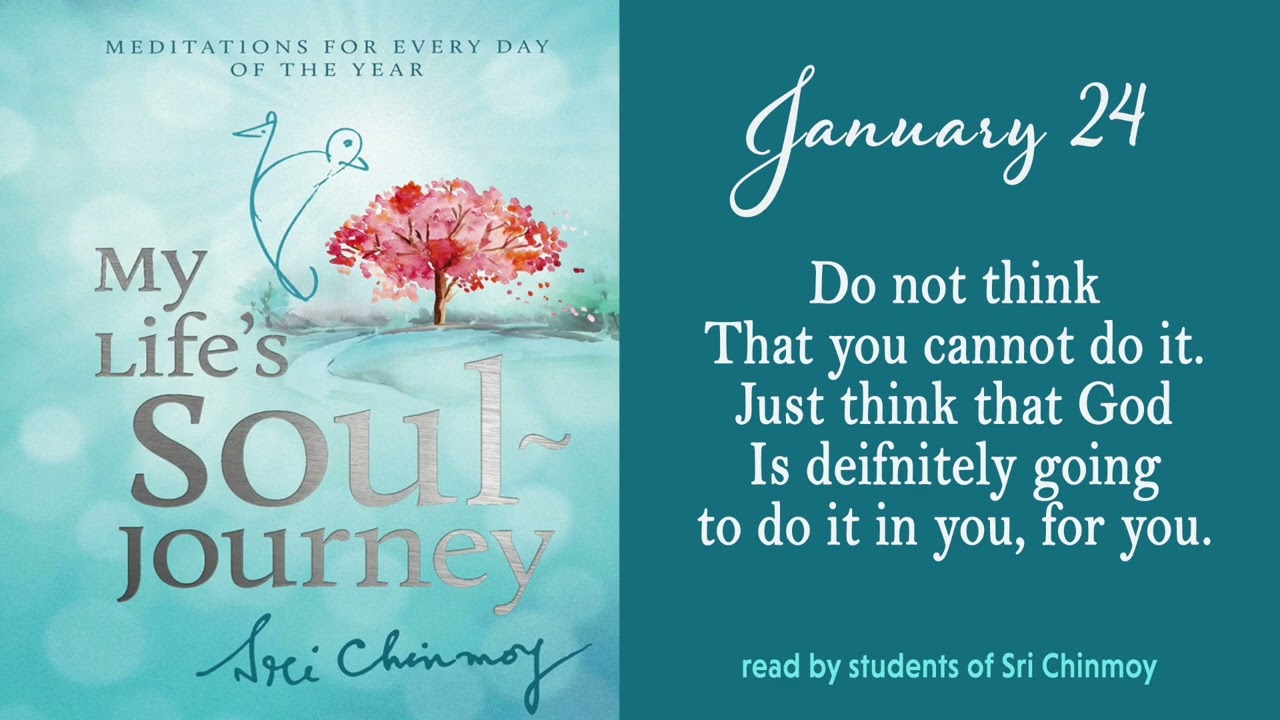 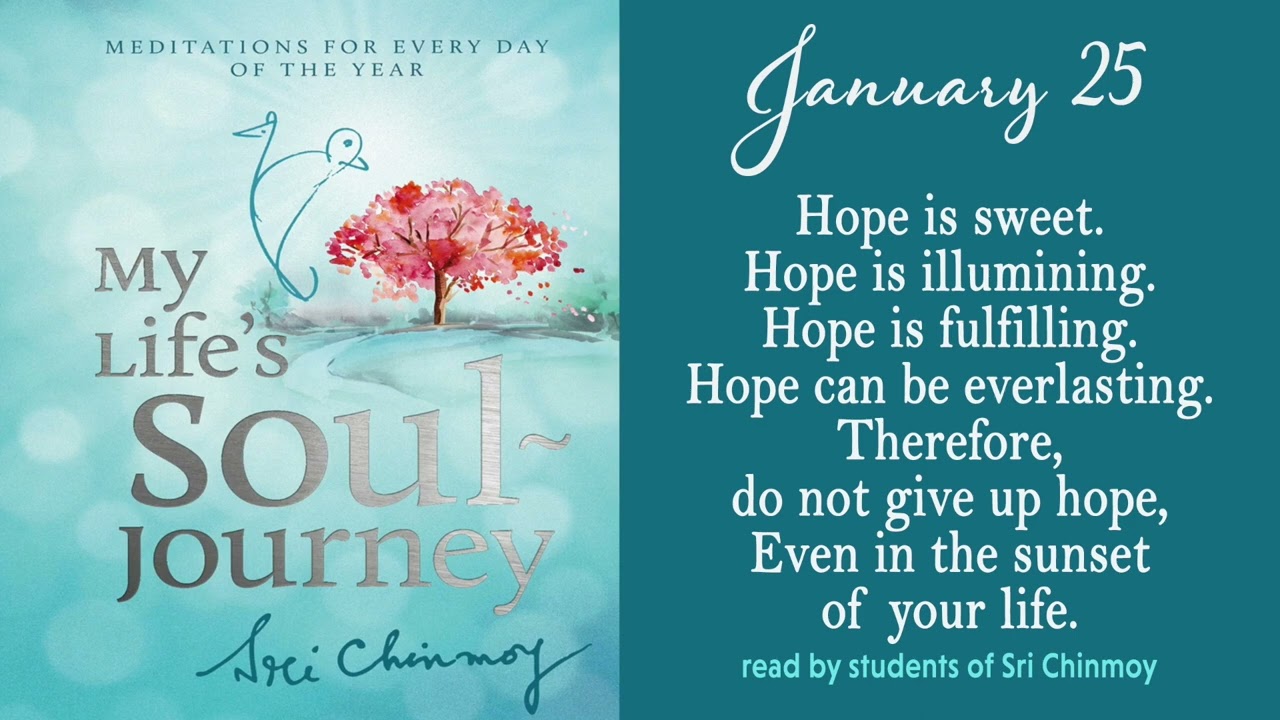 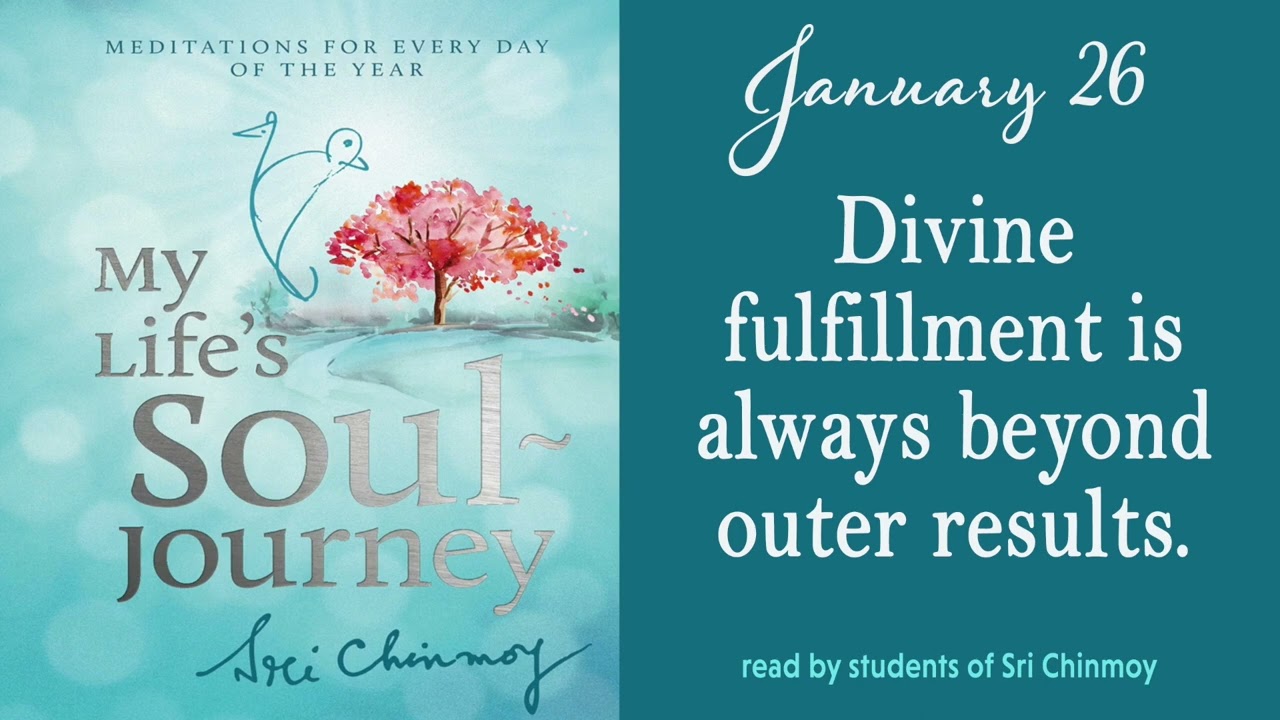 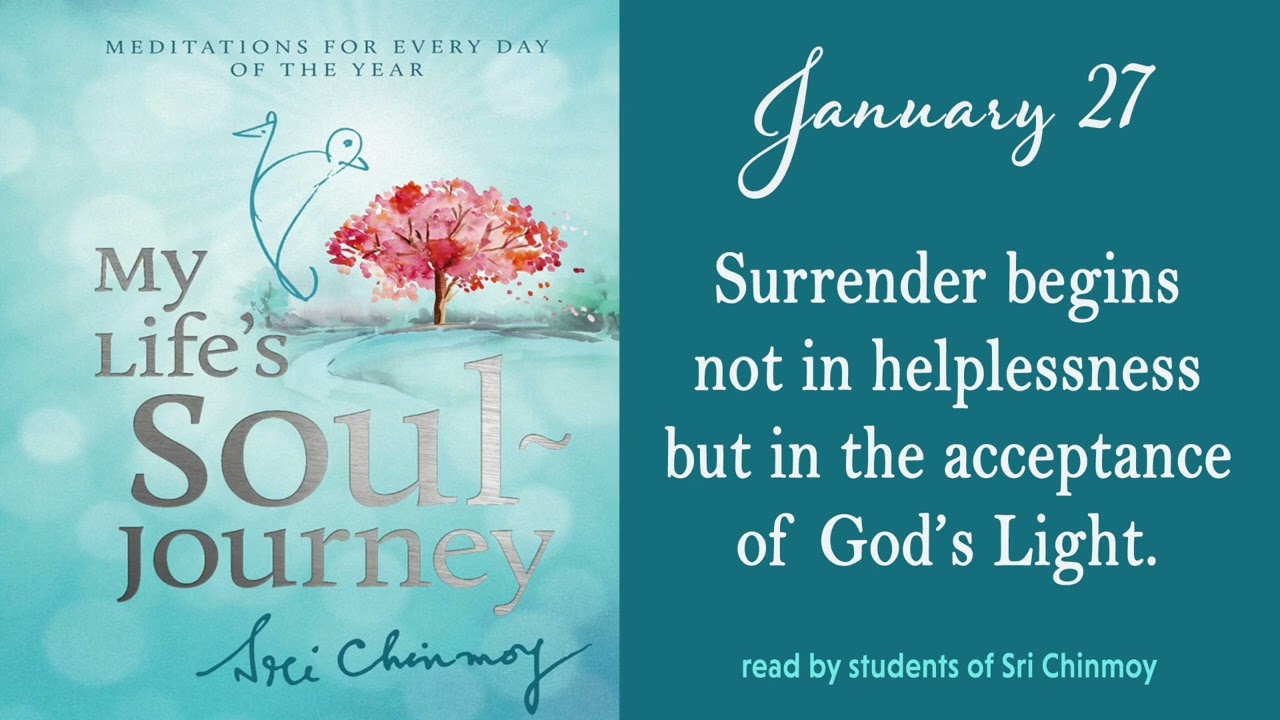 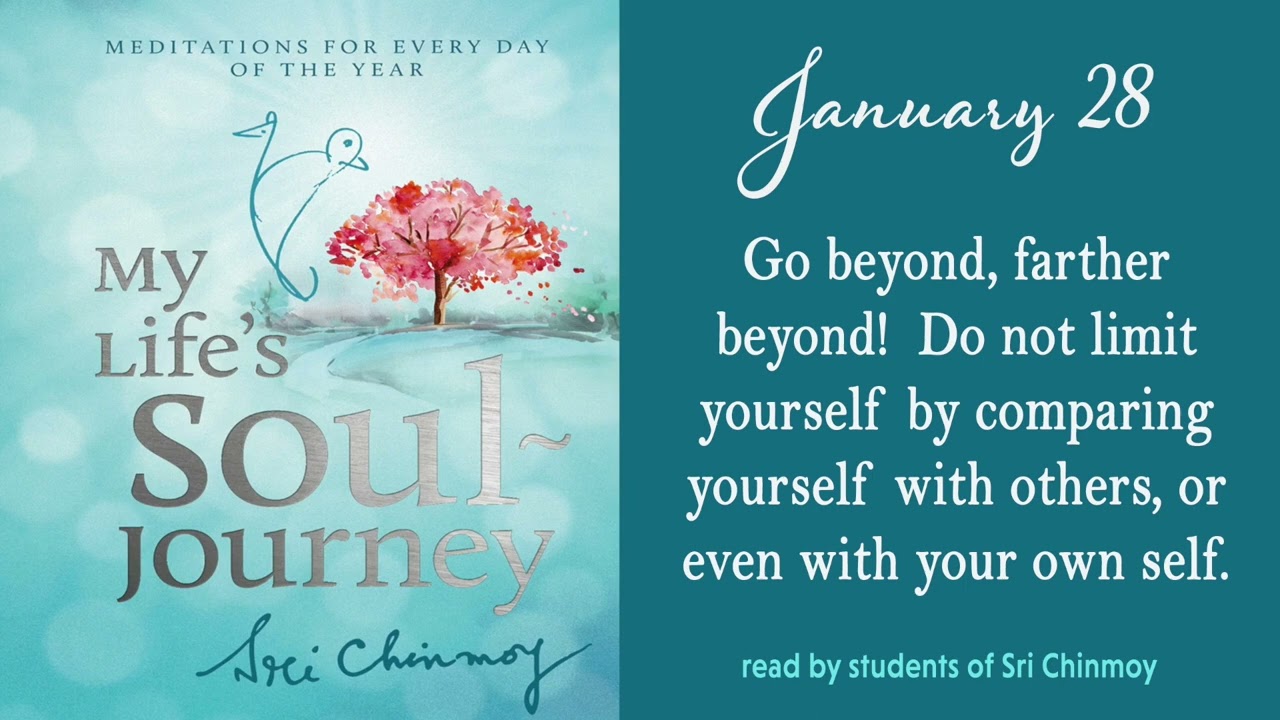