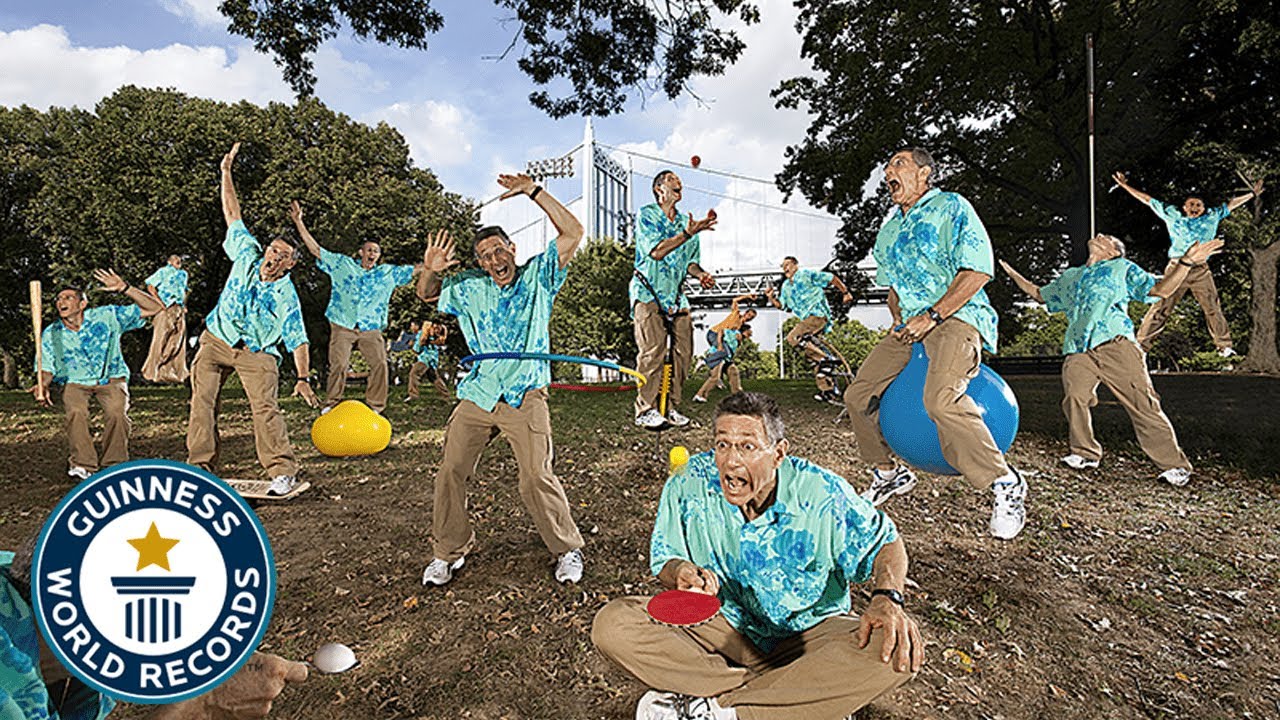 Musical score can be found:
https://www.srichinmoysongs.com/jogi-muni-rishi-puje-dibanishi-tomar-kamal

SHAMITA ACHENBACH
Shamita from Austria, studied cello at the University of Music Mozarteum Salzburg and Vienna, as well as the Vienna Conservatory, solist studies with M. Hornstein and chamber music with the Vienna string sextet and Vienna Altenberg trio.
She conducts master classes on a regular basis and performs throughout Europe and North America with the Vienna Bach Solists, Vienna Concert-Verein (chamber orchestra of the VSO).

TOSHALA ELLIOTT
Toshala from Auckland is an accomplished singer musician and piano accordionist, specializes in performing the music of Sri Chinmoy. She founded MUKTI GITI, an all female vocal and instrumental ensemble with members mainly from New Zealand, but also from Philippines, Malaysia, German, Russia, Czech Republic and Australia. The group was founded in 1990s and has evolved over the years to produce a sound that fuses classical and modern, Western and Eastern, in a musical expression that is at once contemplative and joyful. 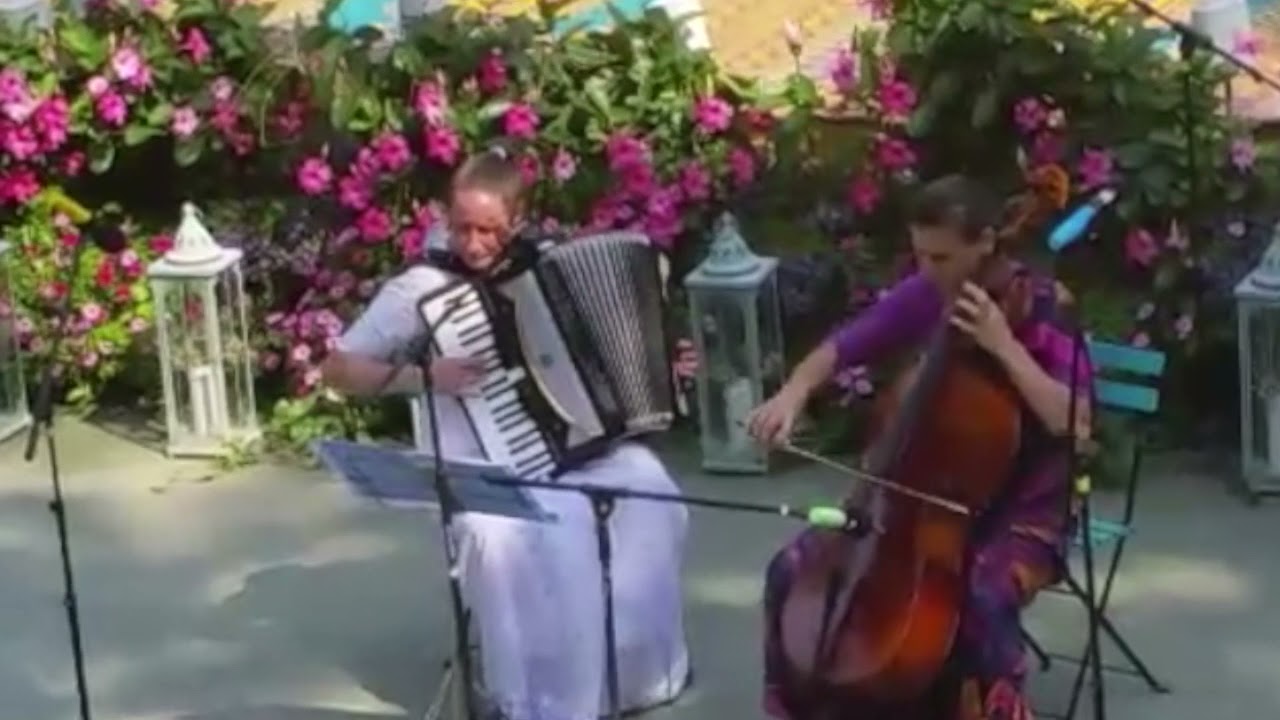