Sri Chinmoy founded the Marathon Team in 1977, both to encourage his students to increase their physical fitness as an aid to their meditation practice, and to offer sports events and a new kind of service to the running community. He had been a champion athlete during his youth in his native India, excelling in sprinting, decathlon, soccer and volleyball in the spiritual community where he lived. This interest Sri Chinmoy brought to America in 1964, and like their teacher, his followers too became inspired by the many benefits conferred by running, and also by his personal example and his constant encouragement. A foundational belief at the heart of Sri Chinmoy’s sports philosophy is the ideal of “self-transcendence” — a belief in our almost limitless potential, the aspiration to bravely explore this through effort and undertakings, and an understanding of the power we can access when mind/body/spirit can together and be utilised in attempting great challenges.

The sprinkling of running races on the SCMT calendar would eventually become a flood, as new events of varying distances emerged. Sri Chinmoy himself ventured into long-distance running in 1978, completing his first marathon on March 3, 1979 in 4:31:34 and, just 22 days later, his fastest, in 3:55:07. Twenty more marathons and two 47-mile ultras followed. He was vividly demonstrating both his own pursuit of physical excellence and the power of his energizing message, even as he reached the age of 47 years and beyond. By 1980, the Marathon Team was sponsoring marathons, 13-mile races, many road races and even a 24-hour event. Triathlons joined the schedule, as well as 70-mile races and weekly two-milers. Then, in 1985, distances attempted took a quantum leap and the era of multi-day races began in earnest. 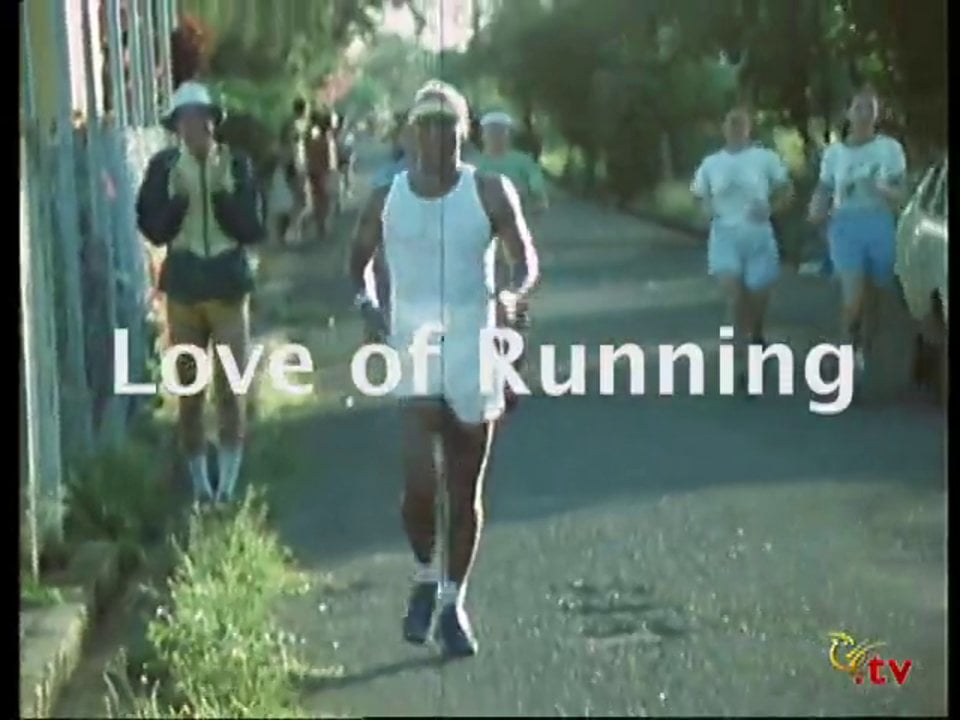 “Our primary aim should not be to surpass others but constantly to surpass ourselves. In the outer life, when we run with our friends, we are seeing who is actually the best. And we cannot properly evaluate our own capacity unless we have some standard of comparison. But we compete not for the sake of defeating others, but in order to bring forward our own capacity. Our best capacity comes forward only when there are other people around us. They inspire us to bring forward our utmost capacity, and we inspire them to bring forward their utmost capacity. This is why we have competitive sports.”