I have always felt fortunate to be a member of “Oneness-Dream”, an acapella male choir featuring students of Sri Chinmoy performing selections of his songs based on various spiritual themes and messages. We have toured to many parts of the world, performing in monasteries, Buddhist temples, ancient castles, iconic sites, famous cathedrals and places of pilgrimage in over twelve countries. Most recently, Oneness-Dream toured during April 2018 and went to 15 churches and monasteries in the Zlin and Prague areas of the Czech Republic. The clips mentioned here highlight some of our performances. The choir’s first tour, in 2011, was offered in Iceland – ten concerts in the space of a week – and it became clear that what the choir had to offer was something very special – a beauty and simplicity, an intensity that went beyond performance into something deeply inspirational and uplifting. Over the next few years the choir regrouped to undertake similar tours to different parts of the world – Myanmar, Scotland, Ireland, USA, Italy – culminating in this year’s visit to the Czech Republic.

Sri Chinmoy regarded music as a unifying and universal language accessible to all, and a powerful medium to encourage a more peaceful world. He commented: “The universe itself is music. Unfortunately, most of the time we do not hear the music of the universe… But in everything, if we can become aware of it, there is music. Everything in God’s creation embodies music. We can hear it only when we dive deep within.

You can learn more about Oneness-Dream here. 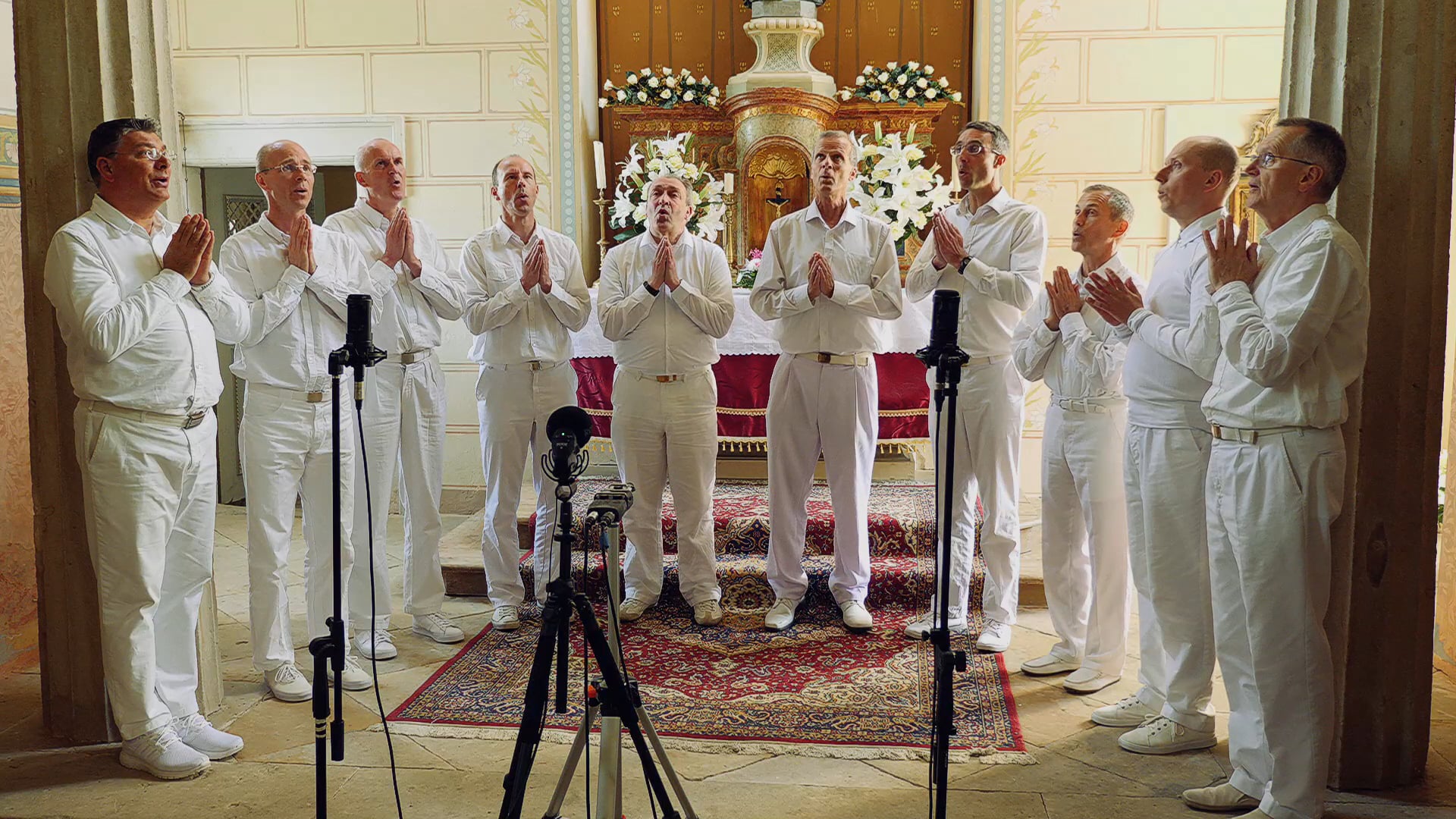 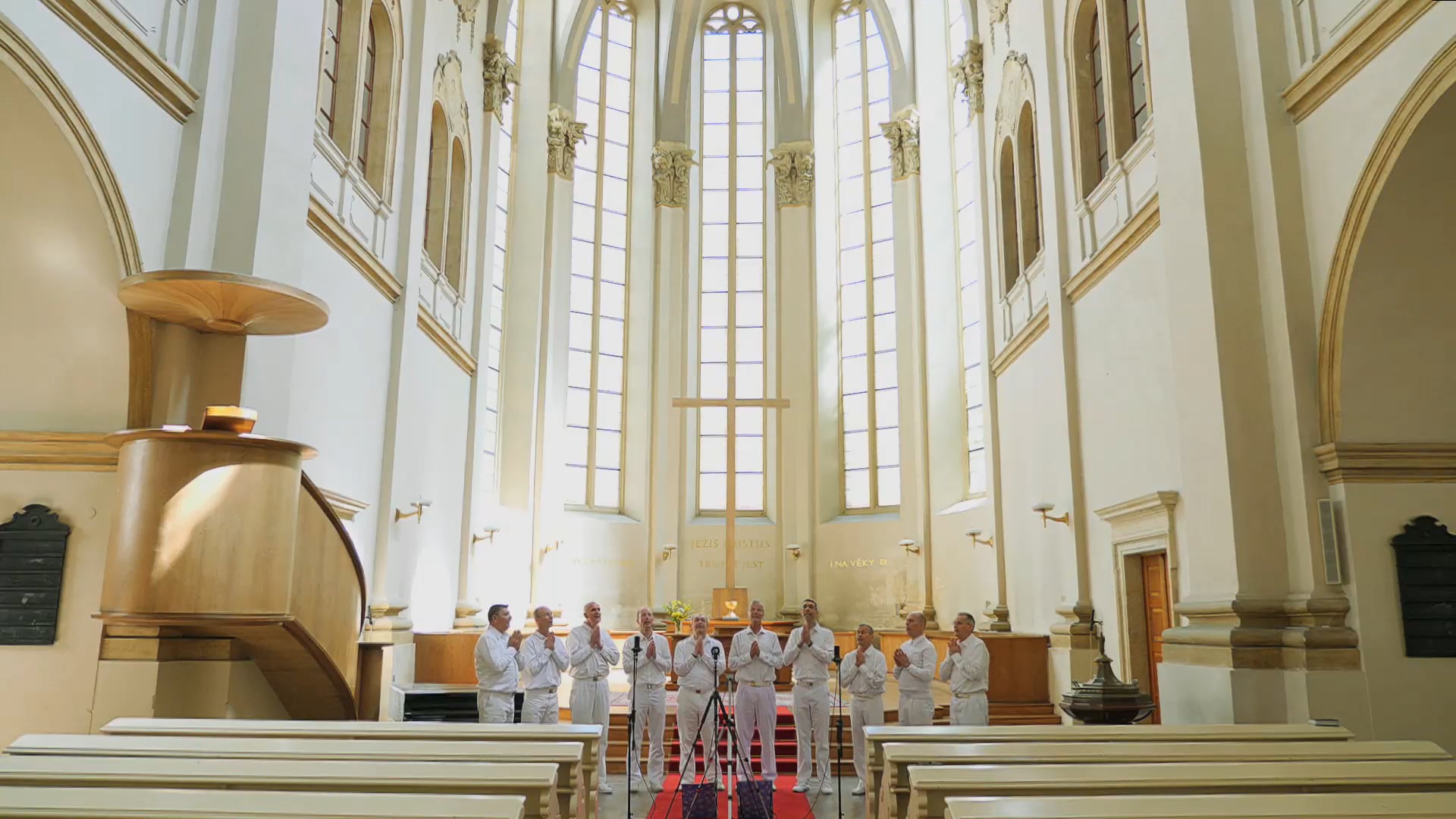