Late August, 2019 has been tinged with sadness at the news of the passing of a wonderful friend and meditation teacher, Snatak Mathiasson, a longtime colleague who has struggled with the rare affliction ALS for many years. In some mysterious way we are connected to each other, and the departure of those dear to us leaves us with a curious sense of loss. Although there is no death, and although we can celebrate his release from a captive, frail body to some higher realm, we still grieve – our kinship with others consoles and strengthens us, but its absence opens up trapdoors to loss and loneliness, our regrets, the mirror of our own mortality.

‘Do not go gentle into that good night…’ writes the Welsh poet Dylan Thomas. Our brother Snatak was true to this pronouncement and fought for so long to share his wisdom and his love of meditation with others in his failing years. Among his legacies, the a cappella men’s choir Oneness-Dream which he inspired and founded; the Sri Chinmoy meditation group Icelandic Centres and enterprises; the inspiration he brought to so many lives.

And all praise to those who cared for him with such dedication and love – we are full of admiration for the astonishing service of his close friends and outstanding caregivers who faithfully, tirelessly looked after him in his declining years.

In Sri Chinmoy’s play about the life of the Buddha, Prince Siddhartha sings at his final enlightenment:

“No more my heart shall sob or grieve.
My days and nights dissolve in God’s own Light.
Above the toil of life my soul
Is a Bird of Fire winging the Infinite.”

Our salute to our departed brother, free now to wing the infinite.
And Dylan Thomas’s beautiful poem ‘Fern Hill’ ends with a few further apposite lines…

“Oh as I was young and easy in the mercy of His means,
Time held me green and dying
Though I sang in my chains like the sea.”

Touching video entitled ‘SEEKER’ by Sanjay Rawal featuring Snatak Mathiasson still practicing his spiritual discipline despite his illness.
This was premiered at the 2017 Reykjavik Film Festival: 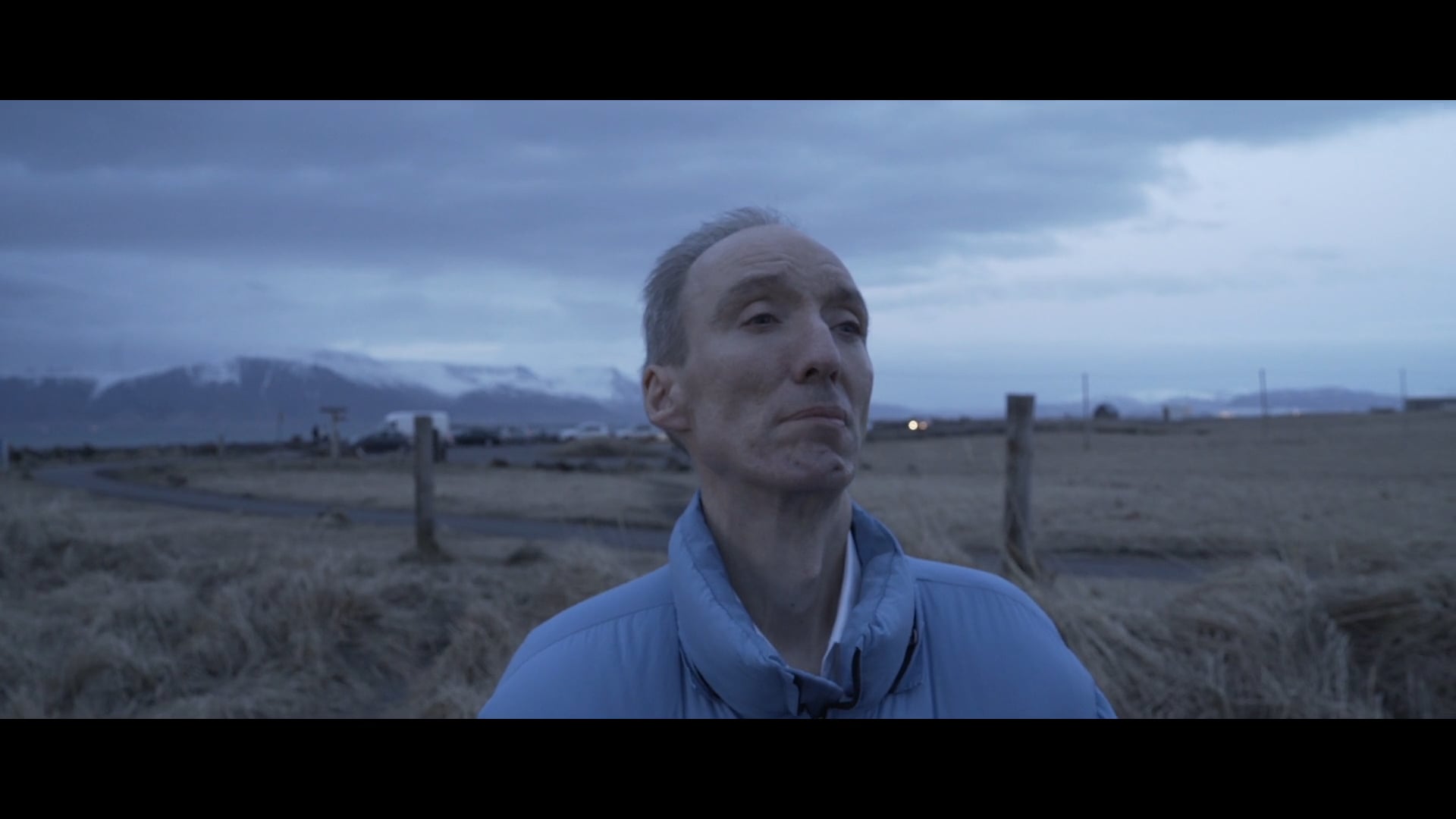 By Jogyata Dallas I have always felt fortunate to be a member of “Oneness-Dream”, an... »
Read More
I can recall several occasions when spiritual master Sri Chinmoy spoke of the soul’s world,... »
Read More
Having completed  the Sri Chinmoy Six Day running race on two previous occasions, I was... »
Read More
At the beginning, all those years ago, I was not really looking for a spiritual... »
Read More
In mid-January 2012 an international choir travelled throughout Myanmar’s sacred sites to offer songs by... »
Read More
In my early years of exploring meditation and the little known subject of reincarnation, I... »
Read More
These are among the most beautiful landscapes on earth, these wide braided  shingled valleys, golden... »
Read More
Eleven intrepid Auckland boys set out to go for a three-day trek around Lake Waikaremoana last July. They have literally the whole place to themselves - all 46km or so of scenic but mountainous rough track with mist-shrouded valleys...
Read More
By Jogyata Dallas It has been a joyful year of travel for some of us.... »
Read More
One spiritual memory that lingers from the long ago is a time of solitude I... »
Read More
Reprint with permission from IndiaNZ If you travel from Denpasar to Ubud on the lovely... »
Read More
The Old Ghost Road– named in memory of the 1880’s gold rush era  – is... »
Read More
Wisdom remains a hugely critical factor in life management, and wisdom is one of the few things in human life that does not diminish with age.
Read More
Celestial experiences of a long term meditator as she celebrates her 90th birthday ...
Read More
One of the very first people to embrace the spiritual path of Sri Chinmoy in... »
Read More
Learn how meditation within the context of a spiritual path produces positive transformation and brings hope ....
Read More
By Jogyata Dallas Ah this cold winter. Peering outside into a dreary grey dawn, at... »
Read More
Throughout history encounters with remarkable people in different fields of human life have inspired revolutions, remarkable charity, epochal change, great undertakings. One such prime example is that of kiwi Harita Davies' ecounter with Sri Chinmoy ...
Read More
by Arpan De Angelo (New York) In 1980 Sri Chinmoy was personally fully immersed in... »
Read More
Banshidhar Medeiros (San Juan/New York)  In the early 1970s, Guru’s visits to Puerto Rico were always... »
Read More
I have always felt a deep gratitude for my enduring love of running and those... »
Read More
Several of our marathon team members enjoyed a snowy expedition in the South Island’s Mt... »
Read More
How to remain youthful, happy and positive despite the advancing of age ...
Read More
Fourteen members of a music group, Oneness-Dream, have just concluded a seven-day tour around parts of England, visiting and performing in some of the great cathedrals and other fabled and sacred places ...
Read More
Over the last weekend of June we had a great meditation retreat weekend at the... »
Read More
Reflection on the serenity of nature on a two days exploration of the many wondrous tracks around Mt Egmont ...
Read More
I’d had an awful week, an avalanche of problems, burdens piling up and a small... »
Read More