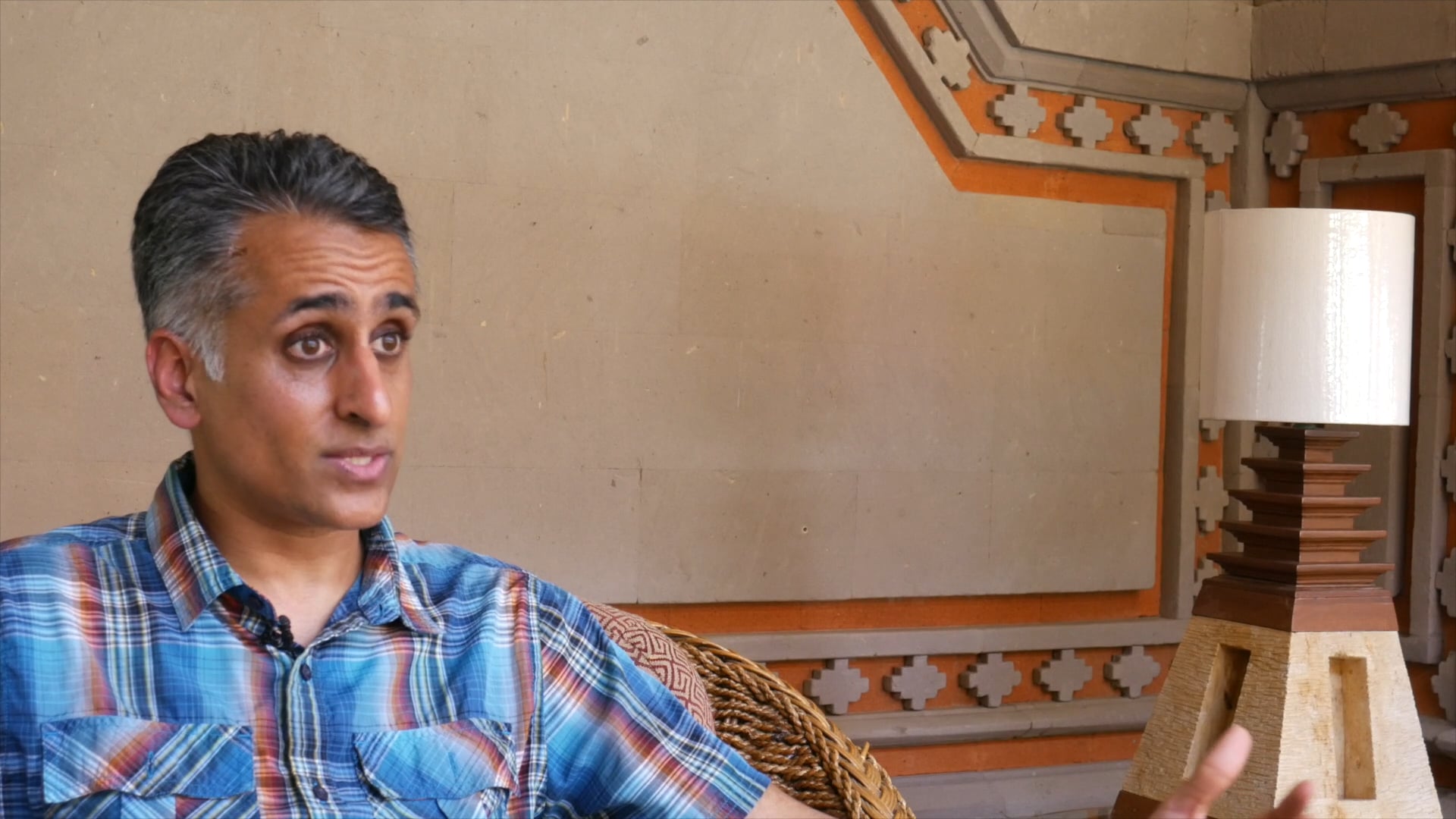 Sri Chinmoy was one of running’s great spokesmen, advocates and torch bearers, reviving ultra distance running and promoting some of the most remarkable endurance events ever witnessed or attempted. Several of his students have chronicled these races and talked of the philosophy behind them, including filmmaker Sanjay Rawal. For almost three years, Sanjay has been exploring the significance of running in different cultures across the world, spending time with the Gaolo-San bushmen in Botswana, the legendary Japanese gyoman-san running monks, and Navajo runners in the deserts of Arizona. A large part of his time was spent following the 52-day journey of the 3100 Mile Race, documenting two runners – a record holder and 14-time finisher Asprihanal Aalto from Finland and first-time entrant Shamita Achenbach-König from Austria – as they bravely embarked on this modern day running odyssey.

The result of all that hard work – the compelling 80-minute long documentary 3100: Run and Become – is now being released in theaters across the USA and early next year in New Zealand.

“This film shows how great anyone can become when they transcend their limits.” – Tegla Laroupe, women’s marathon record holder.

You can see the trailer for the documentary 3100: Run and Become here.

Click here to watch an interview with Sanjay about the documentary 3100: Run and Become.

Sanjay, a keen surfer, also co-scripted and produced an earlier film about the relationship between meditation and surfing, a delightful 20 minute feature titled ‘Ocean Monk’.